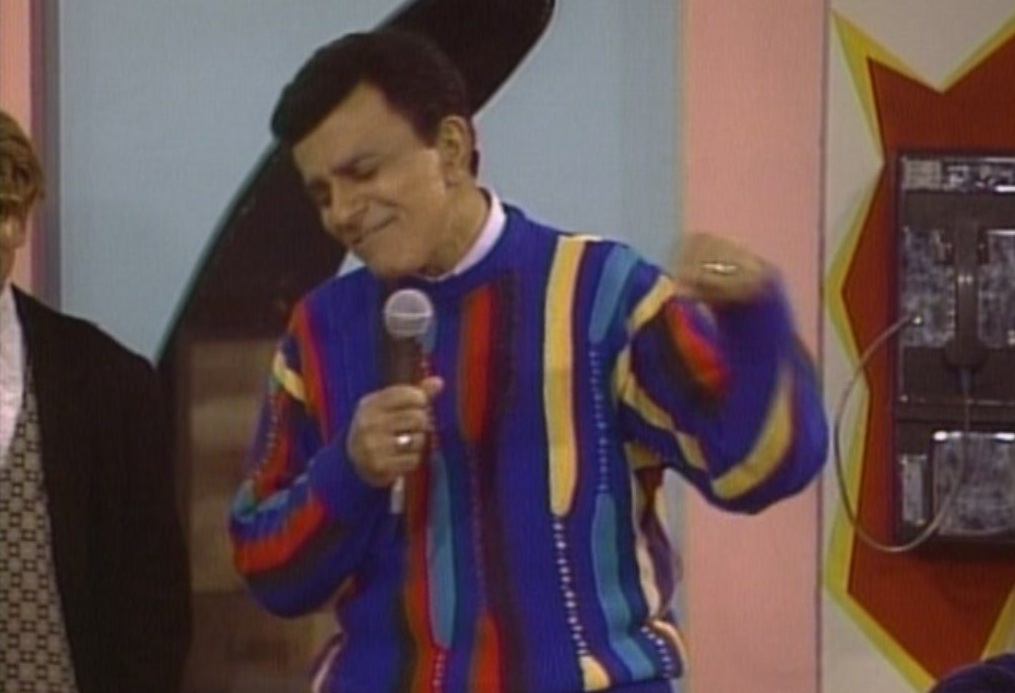 Casey Kasem (PeekYou profile here), a man who possessed a voice as recognizable as any in American broadcasting and voice-over work, died on Sunday at age 82.

Kerri Kasem, Casey’s daughter, made this announcement on her Facebook page:

“Early this Father’s Day morning, our dad Casey Kasem passed away surrounded by family and friends. Even though we know he is in a better place and no longer suffering, we are heartbroken.

Thank you for all your love, support and prayers. The world will miss Casey Kasem, an incredible talent and humanitarian; we will miss our Dad.”

Kasem had been known to be in declining health for some time.

He was the longtime host of the nationally syndicated radio show, highlighting Billboard Magazine‘s top charting records for the week, called American Top 40; of which he was the announcer since 1970. He closed each broadcast with his signature catch-phrase “Keep your feet on the ground and keep reaching for the stars.”

Over the years, he hosted various versions of the popular music countdown program, on both radio and television.

An in-demand voice-actor, his cartoon voice credits included stints as Robin the Boy Wonder on Superfriends, Mark on Battle of the Planets, and most iconic of all, Shaggy on Scooby-Doo.

As is detailed here in USA Today, his final days found his adult children and his wife, Jean Kasem, engaged in a “litigious dispute” over Casey’s care. Earlier in the year Kasem’s children did not know his whereabouts.

And here is Kasem, doing that for which he was best known, in October of 1980, from his syndicated television show America’s Top 10: