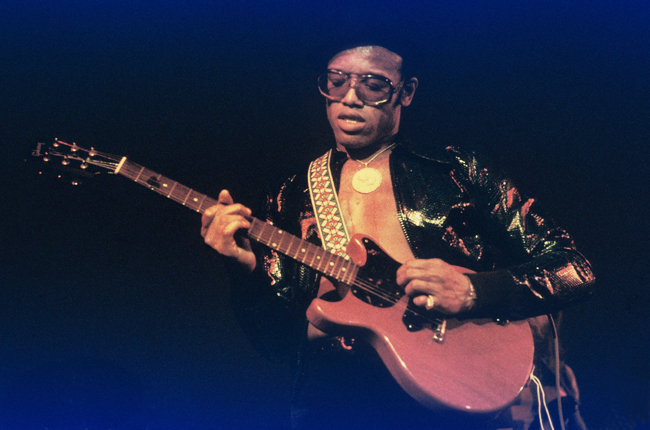 Womack, who was inducted into the Rock and Roll Hall of Fame in 2009, started his career as a member of the Valentinos; which also included his siblings Curtis, Cecil, Friendly Jr, and Harry. They recorded for Sam Cooke’s SAR Recods, who released their hit “It’s All Over Now” (which was covered by The Rolling Stones, with their own hit version, only a month later).

Womack went solo in 1968 with his debut Fly Me to the Moon, and followed that up with a string of indispensable albums such as Understanding, and Lookin for a Love Again.

His career in more recent years had some highs and lows, and his personal life found him struggling with drug addiction and various illnesses; including colon cancer, from which he was declared entirely free in 2012.

In 2012, Damon Albarn of The Gorillaz and Blur co-produced Womack’s The Bravest Man in the Universe. The critically acclaimed recording found Womack enjoying a bit of a comeback. Of the album, Womack said to Rolling Stone, “You know more at 65 than you did at 25. I understand the songs much better now. It’s not about 14 Rolls Royces and two Bentleys. Even if this album never sells a nickel, I know I put my best foot forward.”

He was in the process of recording a follow-up to Bravest at the time of his passing.

And here’s Bobby, on Soul Train in 1973, performing the exceptional hit theme song from the 1972 flick, Across 110th Street: