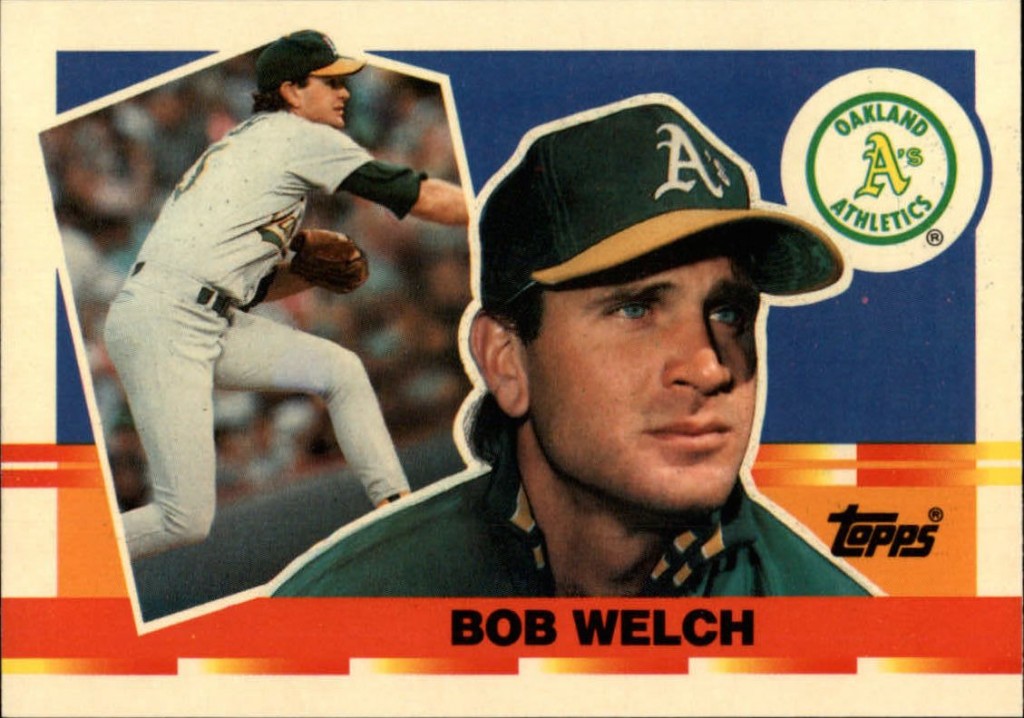 Bob Welch (PeekYou profile here), a Major League Baseball pitcher who won the Cy Young Award for pitching 27 wins (an achievement not bested since) with the Oakland A’s in 1990, died of a heart attack on Monday at age 57.

Welch won 211 games during his 17 season Major League career, and was a two-time MLB All-Star. He started his career with the Los Angeles Dodgers, including playing on their 1981 World Series Champion team. He was traded to the A’s in 1988, and was with the team when they won the World Series in 1989.

Welch battled with alcoholism in his younger days, but found sobriety. In 1981 he co-authored a book about his drinking and recovery called Five O’Clock Comes Early: A Ballplayer’s Battle With Alcoholism.

A’s President Michael Crowley said in a statement; “He was a legendary pitcher who enjoyed many of his best seasons with the Oakland A’s. He will always be a significant part of our franchise’s history.”

Here he is, as a rookie, on the Dodgers, striking out Reggie Jackson in game 2 of the 1978 World Series.