‘Pushing Daisies’ May Return… As a Musical 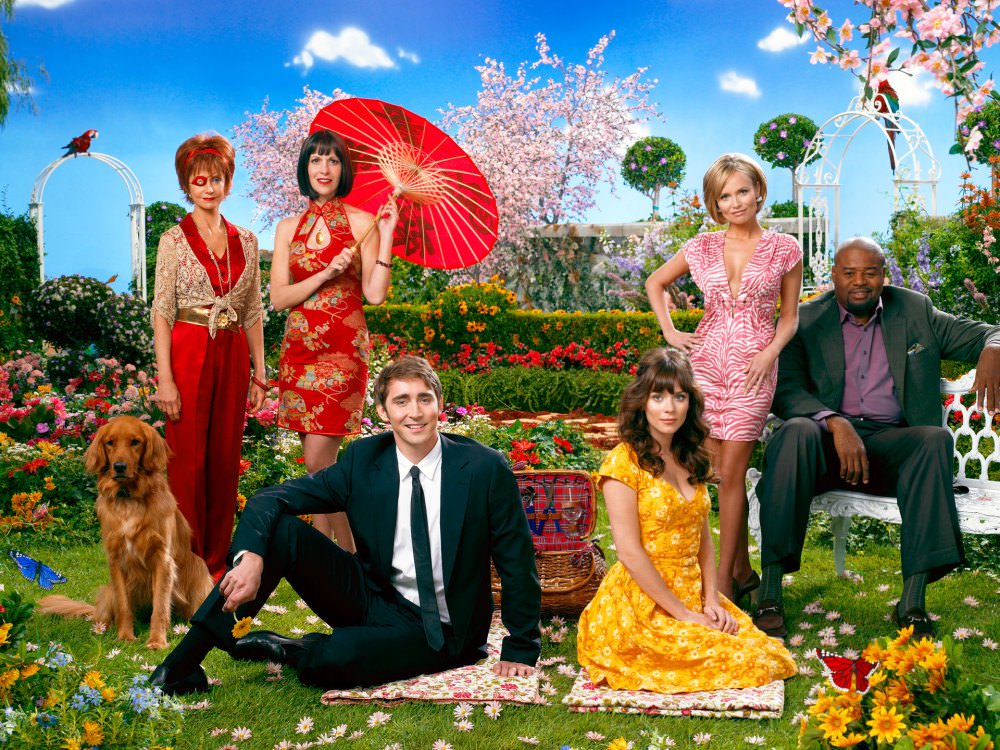 Television writer, Bryan Fuller (PeekYou profile here) — currently the showrunner on NBC‘s Hannibal — recently told E! News that he’s been in talks to possibly revive his short-lived, ABC cult series Pushing Daisies; either as a movie, or even possibly a Broadway musical.

Fuller said that he’d rather do a movie than a Netflix season, or something along those lines, because with a film “you have higher impact and it also has an iconography.”

The quite quirky Daisies — which starred Lee Pace (PeekYou profile here) as Ned, a baker with an ability to resurrect dead things, although not in an uncomplicated way — ran for 22 episodes, between October of 2007 and June of 2009. It was nominated for seven Emmy Awards, and won two.

Visits to Bryan’s and Lee’s PeekYou profiles will give you a chance to explore the vast and many corners of cyberspace where their presences can be felt; via social pages, videos, photos, interviews, articles, and much more.