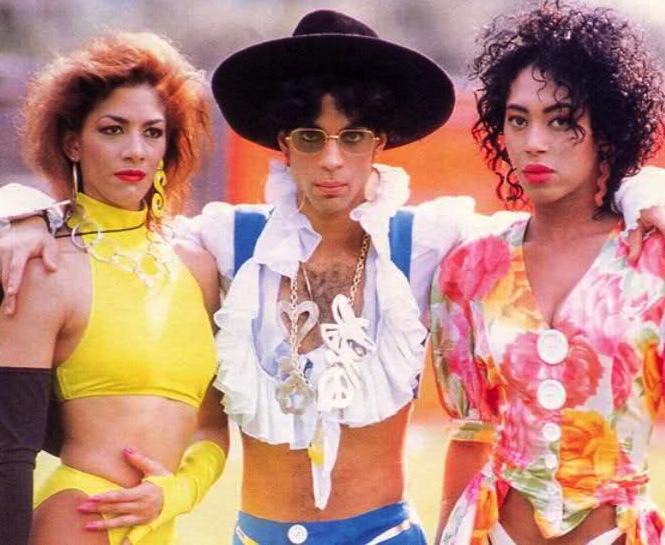 Few battles between recording label and recording artist have been more public and ongoing than the contentious feud between Prince (PeekYou profile here) and Warner Bros. Records.

From changing his name to an unpronounceable symbol to scrawling “slave” across his face — both direct acts of protest — Prince’s fight with Warners over the ownership of his music became a defining facet of his career for many years; to the degree where his first post-Warners album was entitled Emancipation.

But the diminutive Minneapolis genius and the music industry Goliath made a number of indispensable albums together, and they’ve finally made nice so they can set about reissuing it all properly. And even more shockingly, they plan on releasing new music together.

USA Today gets into it all a bit here.

This all comes right on the eve of the 30th Anniversary of his royal badness’ 13-times platinum classic, Purple Rain. A deluxe reissue will be the first release under the new arrangement.

Check out the purple one’s PeekYou profile for a multimedia tour through this extraordinary artist’s career. And below, a rare video Prince himself has put online; the official promotional clip for his 1979 hit, “I Wanna Be Your Lover.

Prince – I Wanna Be Your Lover (Official Video) by Prince-Official
Music Prince Warner Bros.
Go Back