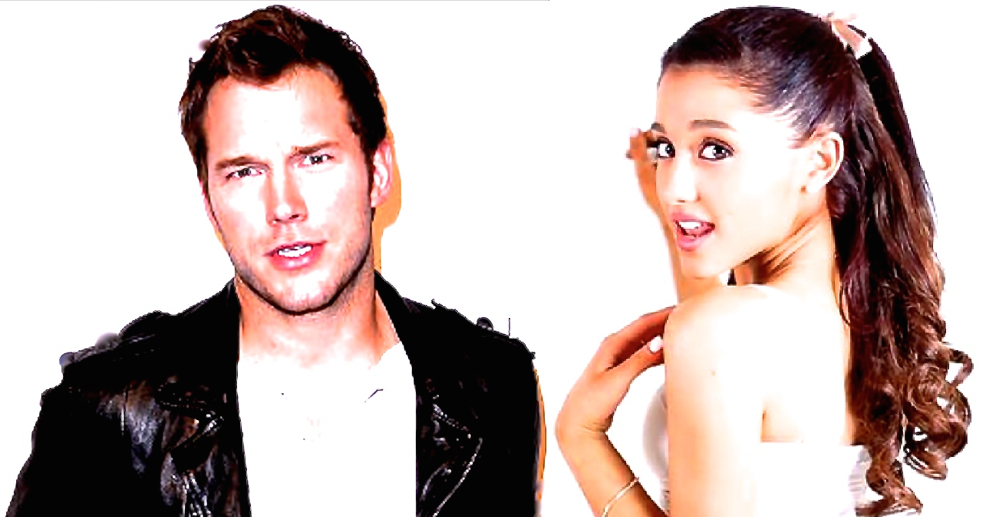 The historic 40th season of Saturday Night Live kicks off September 27th. While they’ve yet to announce for certain who will be in the cast, we now know who will be hosting the first couple of weeks.

Hosting the season premiere will be America’s newest a-list celebrity, Guardians of the Galaxy‘s and Parks and Recration‘s Chris Pratt. Ariana Grande, who’s currently a really big deal, will be the musical guest.

The next show, on October 4th, will find comedian Sarah Silverman, a former SNL cast member, making her long overdue debut as host. Maroon 5 will be the musical guest.

The current rumors are that the third Saturday of this 40th season may find legendary SNL alum Bill Murray hosting, but that has yet to be announced.

Clicking the various highlighted names above will lead you to other parts of PeekYou, from where you can explore the best of what the Web has to offer on all these subjects.