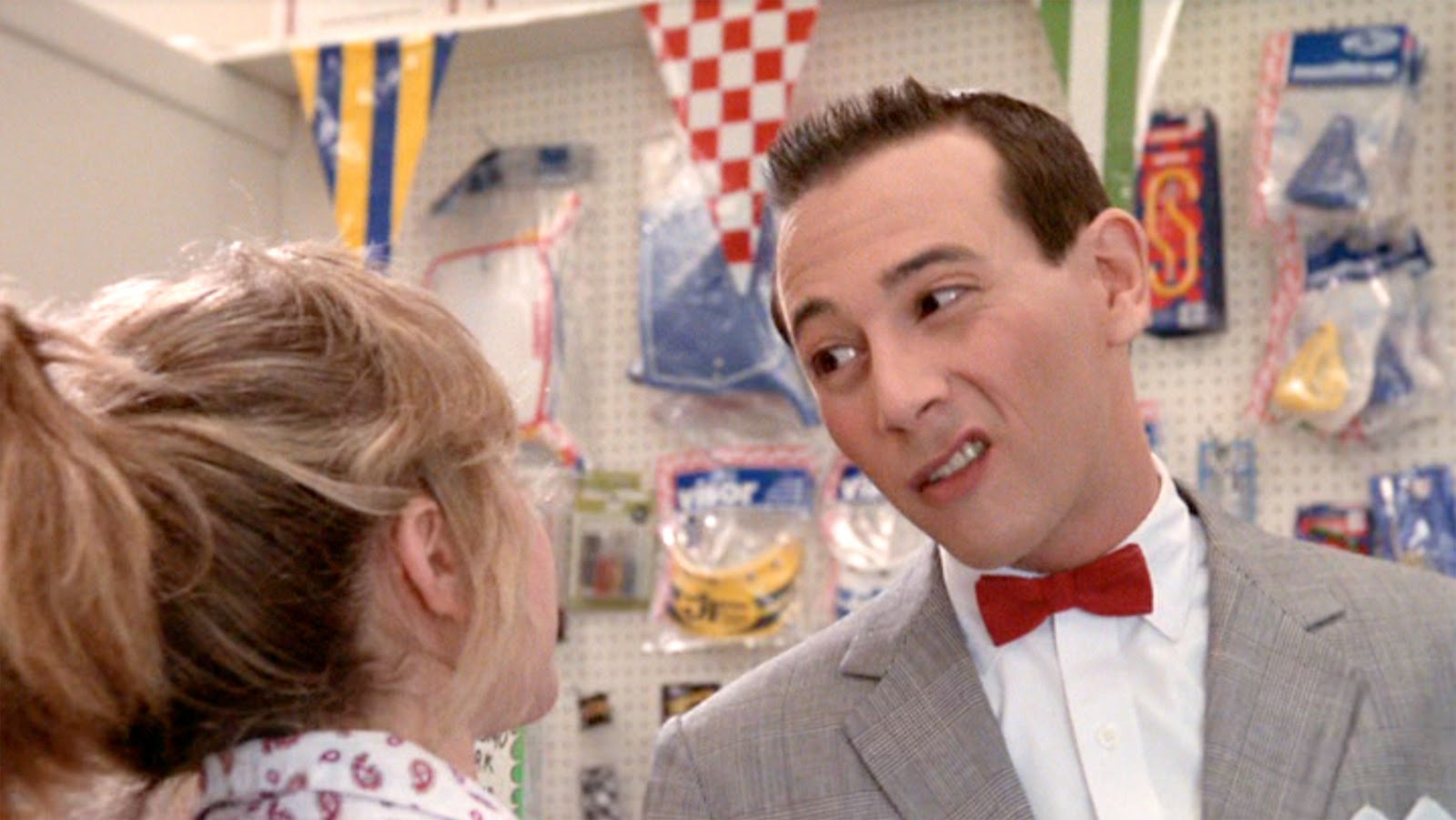 Over 26 years since the character last appeared on the big screen, and nearly 30 years since he appeared in a genuinely good movie (but what a good movie!), Pee-Wee Herman is to soon be returning to theaters in a film produced by Judd Apatow.

This, according to the man who has always inhabited and animated Pee-Wee’s skin, Paul Reubens, on Wednesday night’s The Tonight Show Starring Jimmy Fallon.

The ageless 62-year old visited Jimmy to promote the upcoming, comprehensive and gorgeous looking Blu-Ray release of all five seasons of Pee-Wee’s Playhouse; Reubens’ landmark, late-80s children’s TV program. While there, however, he let slip that a new Apatow-produced flick is in development.

Reubens has revived the character already in recent years to surprising acclaim and success, with sold out theatrical runs — including a limited engagement on Broadway — of 2010’s The Pee-Wee Herman Show.

Reubens speaks more in depth of all things Pee-Wee at this new Rolling Stone interview here.

And below you can check him out on Fallon, and below that you can get a hint of what the remastering on the Shout! Factory Blu-Ray set promises:

And here’s the remastered intro to Pee-Wee’s Playhouse: