Paula Deen and Chaka Khan are on ‘Dancing with the Stars’ – Does Anything Else Matter? 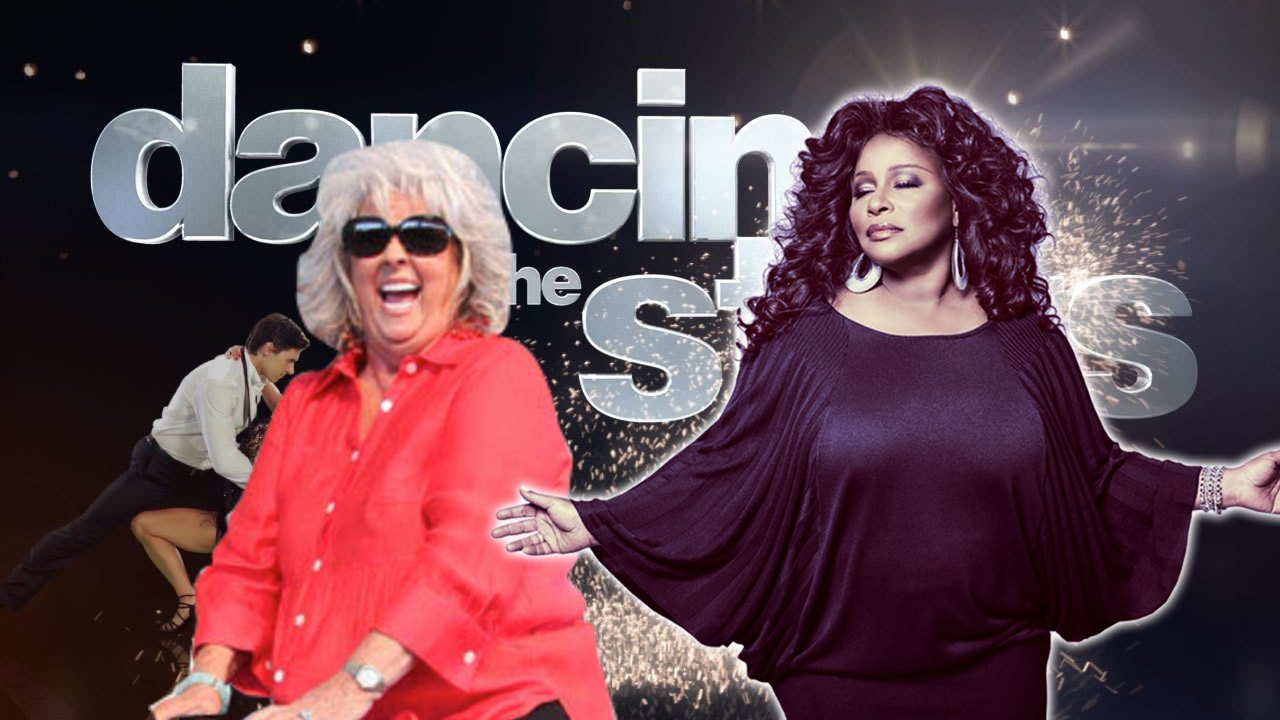 America remains a beautiful place, and its people continue to love many things. Among the things Americans love most reliably are baseball, surfing, hot dogs, and b-list celebrities hoping to attain a mirrorball trophy at the end of an elimination ballroom dancing competition (broadcast on network television to a dedicated audience of millions).

Dancing with the Stars — the above alluded to competition — has just returned with its 21st season of televisual razzle dazzle, and those who get enthusiastic about such things — and they are LEGION — are suitably enthusiastic. The cast for season 21 — to keep you who have been sleeping on the job up to date — is listed below (Fear not, the past 21 years of your life have not flown by quite that quickly; the program does multiple seasons a year.)

(PLEASE NOTE: A review of how things went down, who to look out for, what to watch for, and all that sort of stuff can be found — well, all over the Internet — but done especially well here!)

This year’s typically creative mix of personalities features the following notables (and remember that clicking the highlighted names will lead you to the corresponding PeekYou profile, from where you can explore the best of what the Web has to share of that individual):

The great Chaka Khan, who is partnered with professional dancer Keo Motsepe is the competitor for whom we’re shamelessly rooting. It’s not PeekYou’s style to take sides, but this is Chaka Khan we’re talking about.

Also on the show this year…

Perhaps most headline grabbing of all, controversial, to say the least, celebrity chef Paula Deen will be partnered with Louis van Amstel. One would expect this to be the couple to watch, for as long as they last.

Paris train hero — known for bravely subduing an assailant on a Paris bound train — Alek Skarlatos will be partnered with Lindsay Arnold.

Below, the memorable Ms. Deen gives us a taste of some old fashioned glitz and glamor.