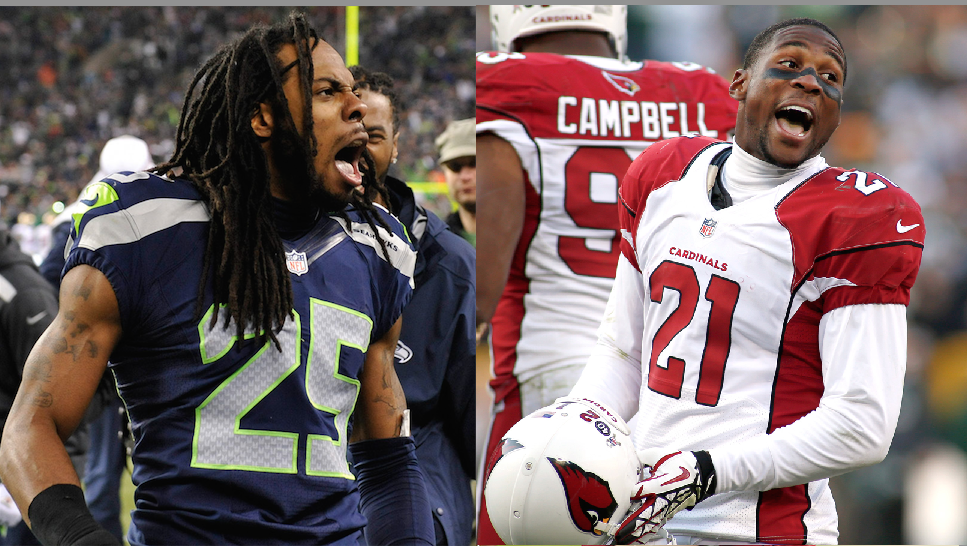 The Seattle Seahakws‘ superstar cornerback, Richard Sherman, does have a knack for social media squabbling. But this time, he was goaded.

Arizona‘s Patrick Peterson announced on Tuesday night that he is now the highest-paid cornerback in the NFL; having signed a five-year extension, worth $70 million with $48 million of that guaranteed.

Those totals exceed the deal that Sherman recently signed with the Seahawks, which momentarily found him the cornerback with the mostest (money).

Anyway, after landing this handsome payday, and while in the midst of sharing the news with the world, the Cardinals star took to Twitter to directly address (and troll) Sherman:

Sherman retorted, quite calmly and beautifully: 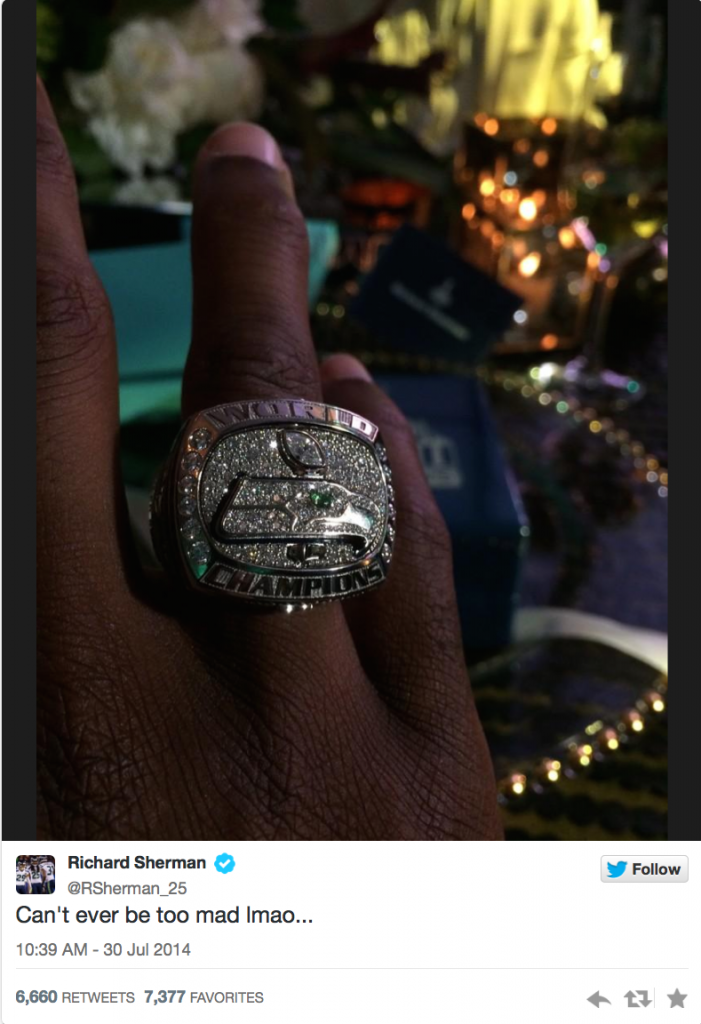 And, allowing others to speak for him, also took care to retweet this little tidbit:

You can, of course, follow Sherman’s and Peterson’s lives and careers — both the dignified and schoolyard aspects — via the numerous links to be found upon their PeekYou profiles; accessible by clicking their highlighted names above.
Arizona Cardinals Football NFL patrick peterson Richard Sherman Seattle Seahawks sports trolling twitter
Go Back