Outkast to Reunite for Coachella, and Festival Tour 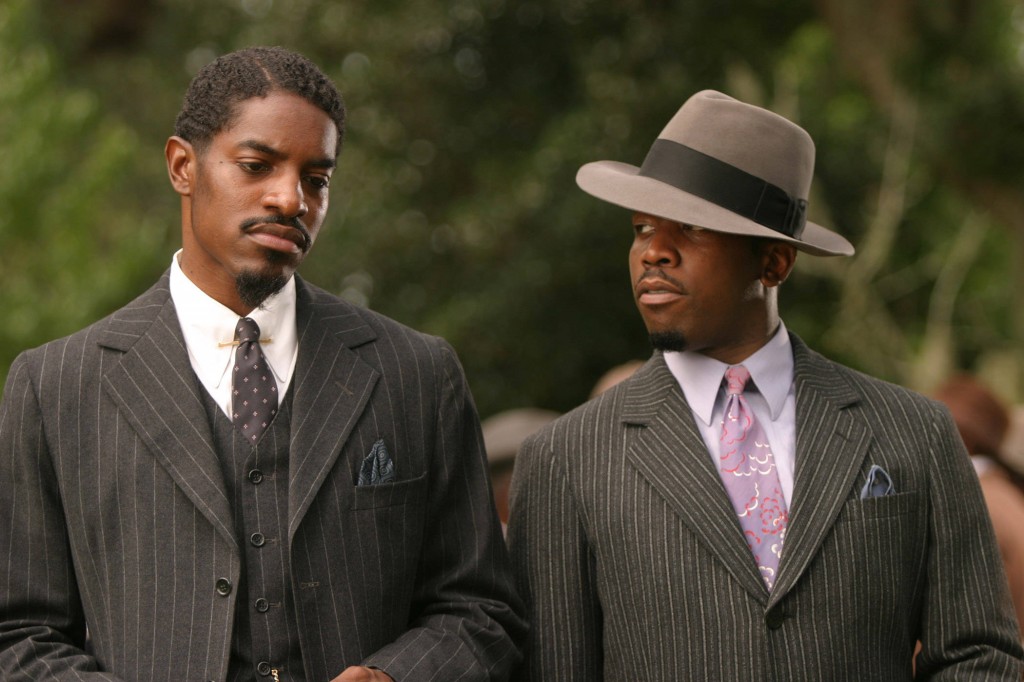 The line-up for this spring’s edition of the annual Coachella Valley Music and Arts Festival has been announced, and the biggest story emerging from that announcement is that the Fridays of the festival’s two weekends will be headlined by a newly reunited Outkast.

Edited to add – 1/13/2013: Since posting the above, it’s been announced that Outkast will be doing a worldwide, 40-plus festival tour this year. RollingStone.com has more details here.

Their biggest hits include B.O.B. (Bombs Over Baghdad), The Way You Move, and Hey Ya!.

Coachella will be taking place, this year, during the weekends of April 11th and April 18th; with the same line-ups appearing both weekends. The festival’s other two days’ line-ups will be headlined by Muse and Arcade Fire.

Visits to André’s and Big Boi’s PeekYou profiles will offer chances to explore the many corners of cyberspace where their respective presences can be felt; via videos, audio, photos, social pages, websites, articles, and more.