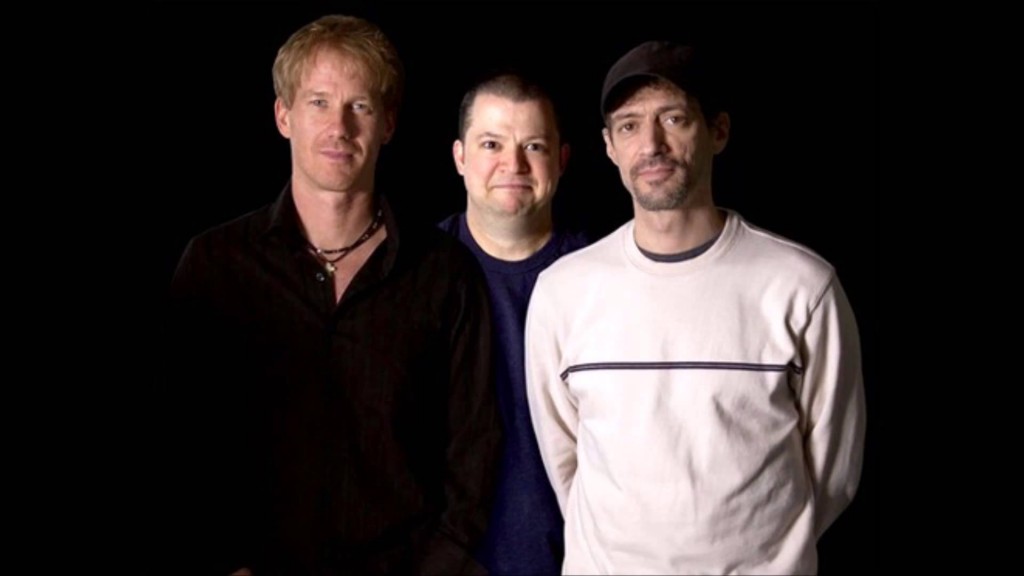 According to a statement made to The Wrap, by Sirius XM senior VP Patrick Reilly, “The decision was made, and Cumia informed, late Thursday, July 3 after careful consideration of his racially-charged and hate-filled remarks on social media.”

“Those remarks and postings are abhorrent to SiriusXM, and his behavior is wholly inconsistent with what SiriusXM represents,” Reilly added.

Cumia posted roughly a dozen profanity-laced tweets describing in detail an altercation he alleges took place between him and an African American woman in New York’s Times Square. He claims that he was attacked by the woman, verbally and physically, due to his inadvertently photographing her while merely attempting to photo-document the Times Square area in general. He further claimed that several African American men came to the woman’s defense, also assaulting him during the incident.

You can see the Tweets at Mediaite here, but do be warned that they’re quite strong.

In the wake of his termination, Cumia demonstrated little in the way of second-guessing his choices, tweeting; “Sirius decided to cave and fire me. Welcome to bizarro world. Fired for s— that wasn’t even on the air and wasn’t illegal. So, who’s next?”

Opie and Anthony are, of course, no strangers to controversy. Cumia and his co-host Gregg “Opie” Hughes were fired from a Boston radio station after falsely reporting the death of the city’s then mayor. They were also fired a few years later by a New York station after encouraging a couple who had called into the show to have sex in Manhattan’s St. Patrick’s Cathedral.

The third man in the Opie and Anthony on-air team, raunchy stand up comedian Jim Norton, tweeted the following in response:

Sirius XM has yet to comment on what the future might hold for Cumia’s partner, Opie Hughes, with the company.