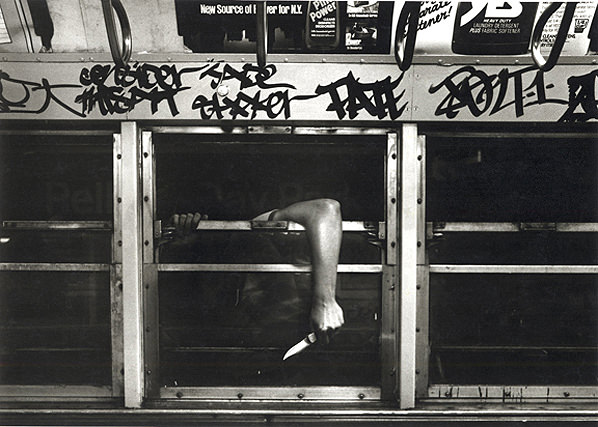 It’s Election Day as we write this, and it’s a bigger deal than often is the case in PeekYou’s hometown (the great city of New York, if you weren’t aware), as the mayor’s seat is up for grabs, and no matter the victor someone new will be sitting there for the first time in 12 years.

While most here in the city are fairly convinced of who will be giving the happy speech this evening, you may be reading this after the fact and we’d just as soon not look stupid if we’re wrong. So, we won’t be offering predictions.

The candidates’ PeekYou profiles can be visited by clicking the links below, and from there you’ll be led to their websites, social pages, tons of videos, and many articles and op-ed pieces about these two gentlemen.

Wherever you live, happy voting.