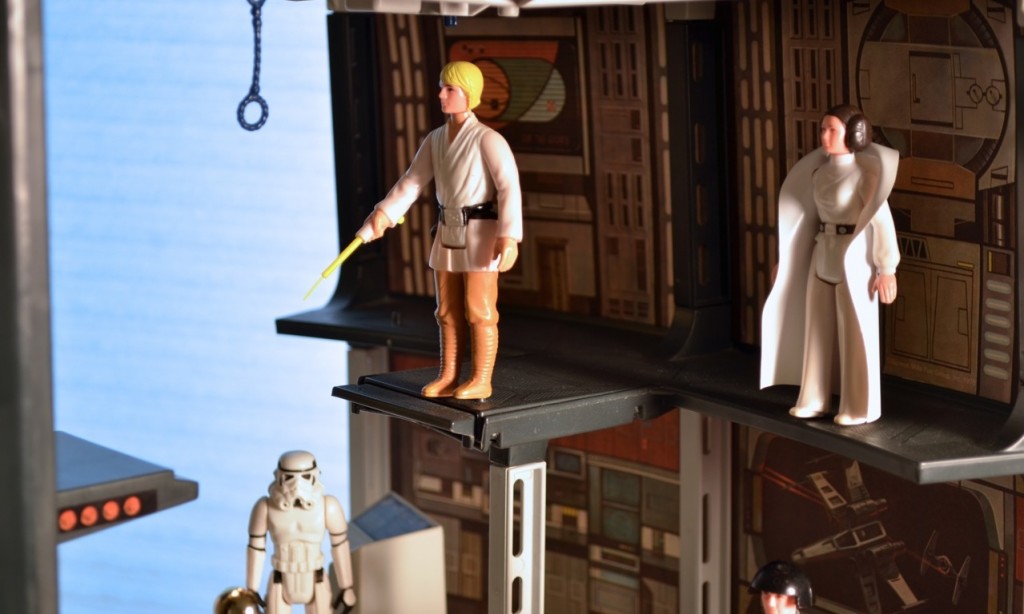 It seems that not a week passes, these days, without a new Star Wars related announcement and/or rumor emanating from the general direction of Disney‘s vicinity (Hollywood, we guess), and from there quickly spreading across the Web.

Today’s news, however, is a bit of a surprise to those who have been following the ongoing developments surrounding all Disney has planned for the obsessively beloved property’s theatrical future.

You can keep up with previous Star Wars related leaks, rumors, and announcements, via our numerous blog entries on the subject here.

The image used above was taken, without asking, from Another Star Wars Blog. Please go pay them a visit.

And now, 14 minutes of Return of the Jedi toy commercials: