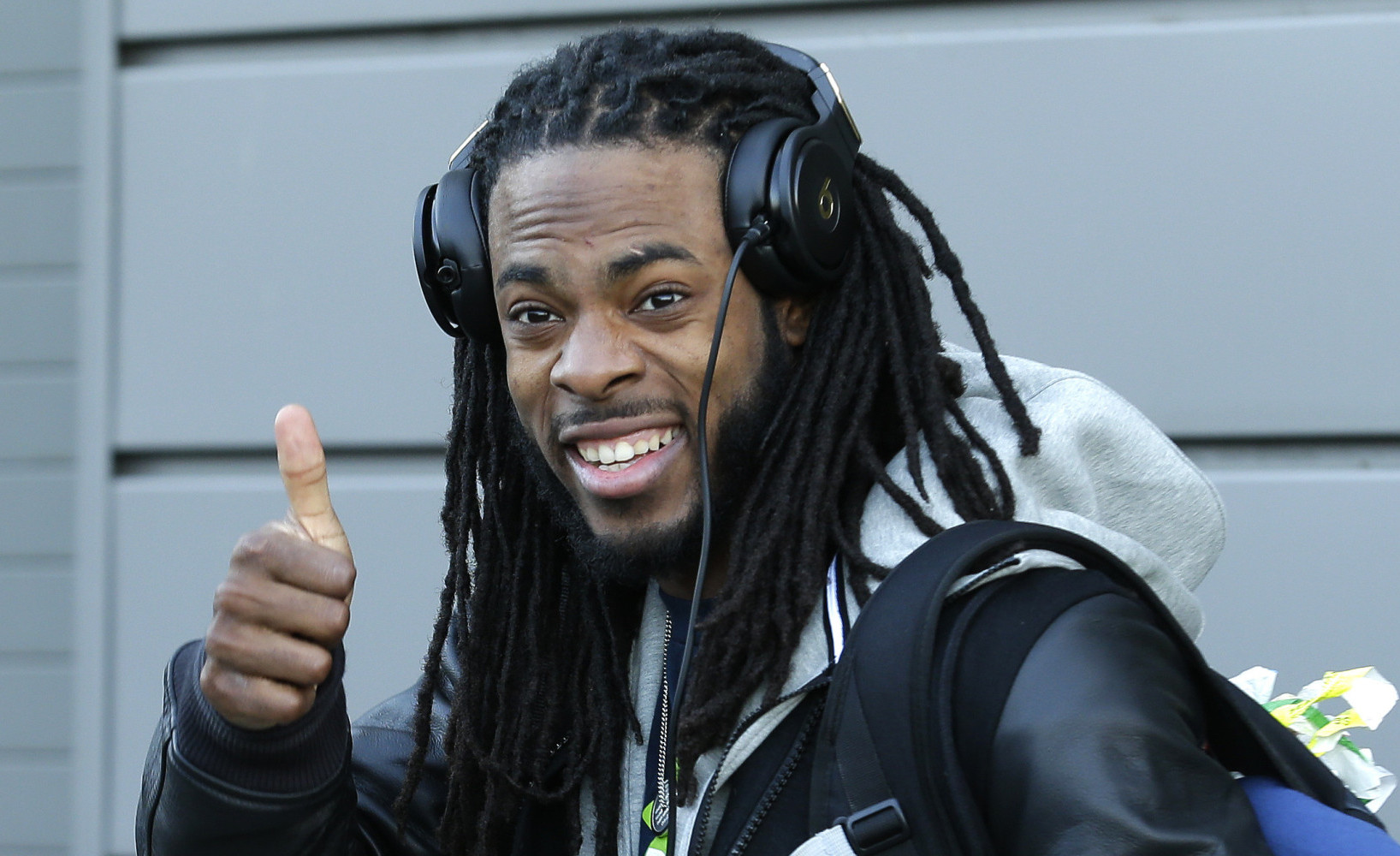 According to Sporting News, the NFL‘s new sponsorship deal with audio manufacturer Bose will limit what audio devices players can wear or use when on camera.

Seahawks cornerback Richard Sherman and 49ers quarterback Colin Kaepernick, among others, are endorsed by the newly Apple-owned, Beats by Dre; and are often seen wearing their heavily-branded headphones during games and interviews.

Unfortunately for them, either they will no longer get to “hear what they want” (to paraphrase their campaign’s slogan), or they will have to start wearing Bose headphones during virtually all official NFL business.

Jasmine Watkins at Sporting News writes, “The restriction of other headphone usage includes preseason training camps, practice sessions, game day, postgame interviews, and it remains in place until 90 minutes after the game has ended.”

Clicking the highlighted items above will lead you to other areas of PeekYou, from where you can explore the corresponding topics much more in depth.