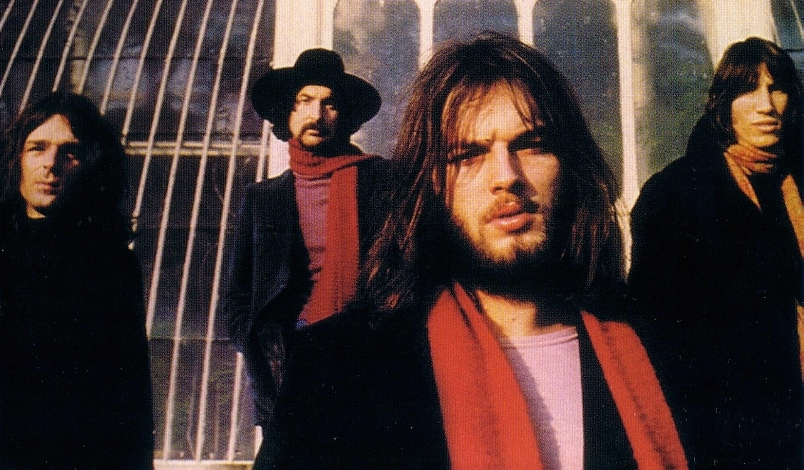 Pink Floyd, globally one of the most-successful recording acts that ever has existed, are to release their first album in 20 years this November 10th.

News of this impending release first hit the Web back in July, in an entirely unexpected way, when guitarist David Gilmour’s wife, Polly Samson, tweeted the below, referencing deceased keyboardist Rick Wright; who died in 2008:

Once long-estranged, but now somewhat cordial group co-founder, Roger Waters, is not involved with the project. Despite some mini-reunionish things here and there in recent years, most ardent fans of the group will not surprised to learn this.

Such is the power of the Pink Floyd brand, though, that the mere promise of an album being released brandishing the name — no matter the number of living, founding members participating — has people incredibly excited. If Waters had participated, everyone involved would likely make a billion dollars; as it stands, they’ll have to settle for a mere couple hundred million.

The Endless River got its start during 1994 sessions, taking place around the time the band’s last studio album, The Division Bell, was released.

Floyd drummer Nick Mason had this to say about the upcoming album, “The Endless River is a tribute to Rick (Wright, deceased keyboardist). I think this record is a good way of recognizing a lot of what he does and how his playing was at the heart of the Pink Floyd sound. Listening back to the sessions, it really brought home to me what a special player he was.”

Rolling Stone writes more of all this here