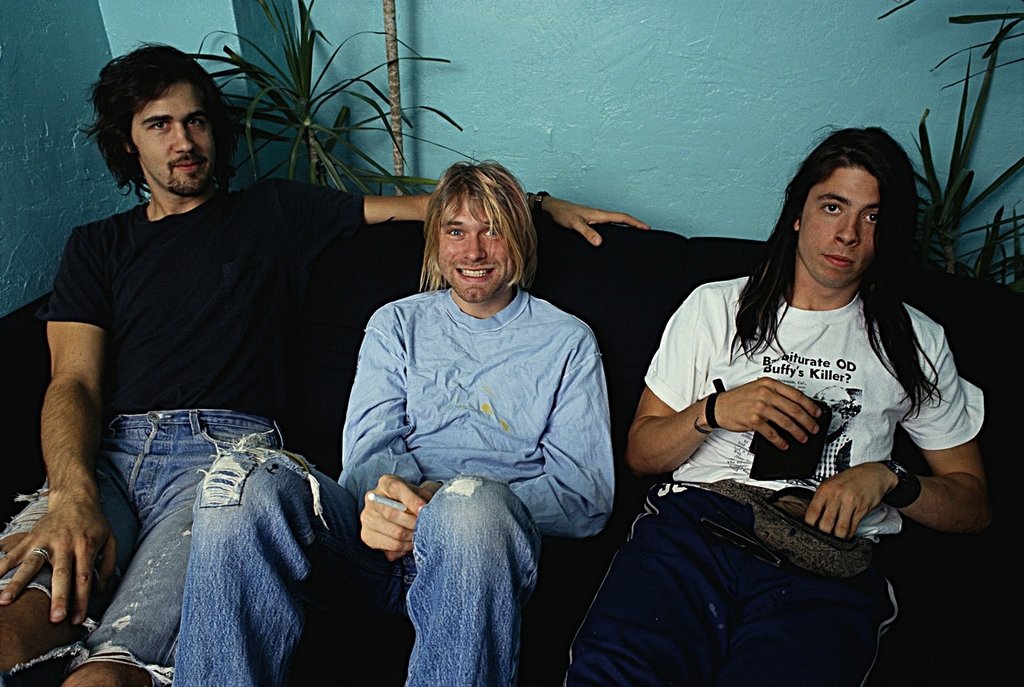 A new documentary on Kurt Cobain — the first to be made with the cooperation of the late Nirvana leader’s family — is coming to HBO in 2015.

The Brett Morgen directed flick, Kurt Cobain: Montage of Heck, has been in production since 2007, and will feature never-before-seen home movies, recordings, artwork and photography, as well as material from Cobain’s personal family archives and songbooks. It will also include dozens of Nirvana songs and performances as well as previously unheard original Cobain compositions.

22-year old Frances Bean Cobain, the daughter of Cobain and singer/actress Courtney Love, will be acting as one of the film’s executive producers.

You can read more about the project at Billboard here.

And below, courtesy of this year’s Rock and Roll Hall of Fame induction ceremony, is a little Nirvana career overview.