NBC’s The Sound of Music Live! 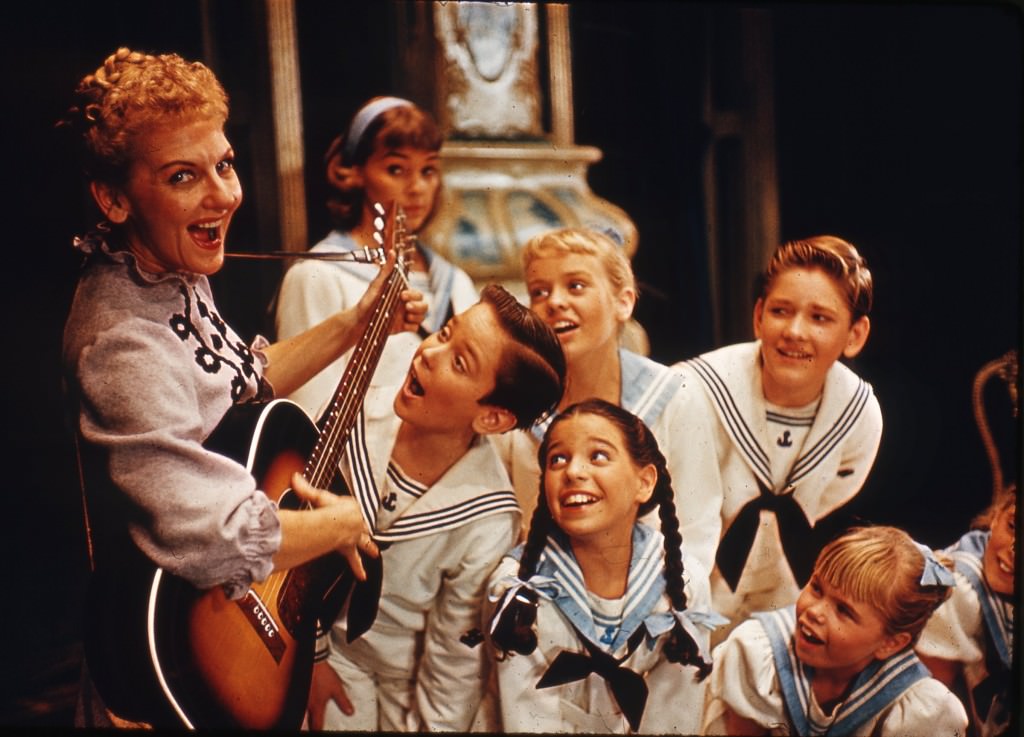 On the lighter side of the news, the matter that seems to be prompting the most online chatter today is NBC’s live, 3 hour broadcast of Rodgers and Hammerstein’s The Sound of Music; which aired on Thursday night. The production starred country music sensation, and past American Idol, Carrie Underwood (PeekYou profile here), and True Blood star Stephen Moyer.

Let’s pretend we watched it, and let’s pretend we believed it excellent; as for all we know, it was. If you don’t want to take our word for it, however, a visit to Metacritic, here, will reveal that maybe not all the world’s critics were as kind in their assessments as we (although many seemed to, ultimately, enjoy it despite — or even because of — its flaws).

You can investigate the substantial digital footprint of Ms. Underwood — encompassing, as it does, tons of social pages, videos, photos, articles, and much more — by clicking the link above, and visiting her PeekYou profile.