NBC’s ‘Peter Pan Live!’ – The Buzz and the Verdict 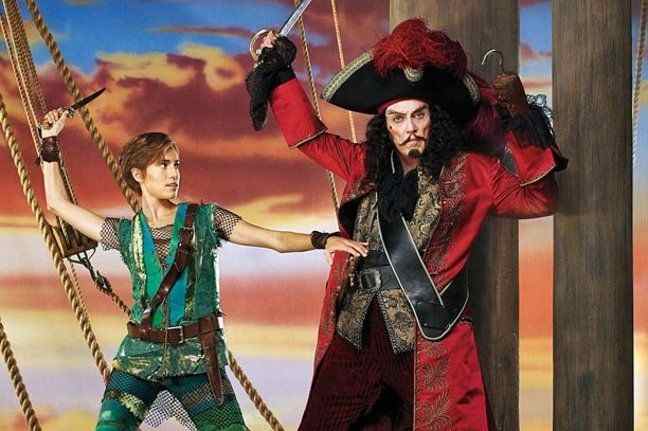 Scottish playwright and author J. M. Barrie’s Peter Pan — the symbol of eternal play and youth — was initially created for the stage 110 years ago.

That play, and Barrie’s book adapting it (Peter and Wendy) have inspired countless spin-offs and re-imaginings; few more enduring than the 1954 Broadway musical version, originally starring Mary Martin. In 1955, 1956, and 1960 NBC broadcast a live performance of this very production, with years of subsequent holiday-time re-runs of the 1960 performance ensuring that the show was embedded in the childhood memories of a generation or two.

Last December, in a move harkening back to the television of yesteryear, NBC broadcast a live performance of Rodgers and Hammerstein’s The Sound of Music, starring Carrie Underwood. While the critical response was lukewarm, the ratings were strong, and so apparently a tradition was born.

For the reasons we outline above, no show seemed a more natural-fit for this sort of thing than the 1954 Peter Pan, and on Thursday night NBC mounted a live broadcast of it.

Starring Allison Williams of HBO‘s Girls, as Peter, and — quite promisingly — Christopher Walken as Captain Hook, the whole thing went off without a hitch. 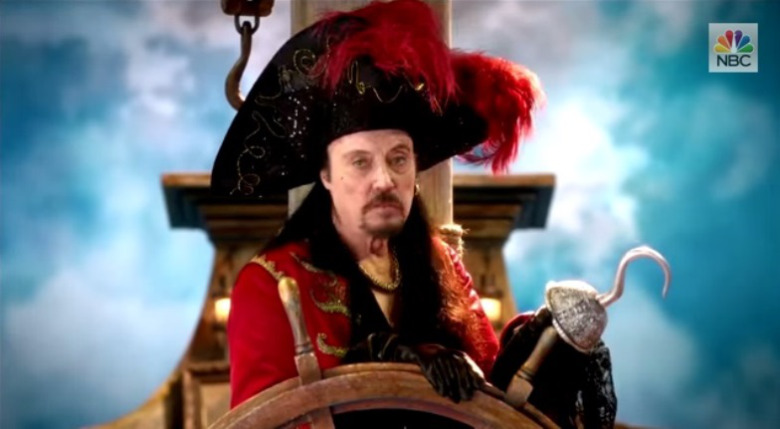 The AV Club gives it all a respectable B+ here. You can investigate the respective digital footprints of Ms. Williams and Mr. Walken — encompassing, as they do, videos, photos, articles, and much more — by clicking their highlighted names above and visiting their PeekYou profiles.

This clip below gives a taste of what went down, and is sort of tough to deny: