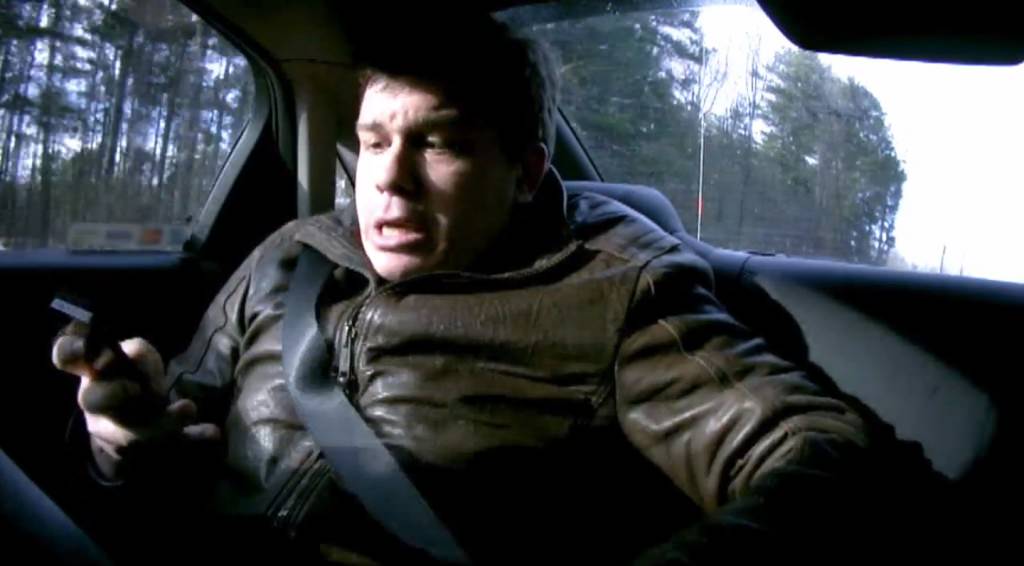 About a year back, NASCAR star, Jeff Gordon (PeekYou profile here), went viral with a Pepsi-sponsored prank video called Test Drive (which you can check out here).

In it, while disguised, he took an unsuspecting car salesman on a terrifying automotive journey; or at least Pepsi and Gordon would have had us believe.

We won’t doubt their veracity too outwardly, as apparently now there could be a dear price to pay for doing so, as demonstrated in their sequel video; Test Drive 2.

The second time around the target was Travis Okulski (PeekYou profile here), a blogger for Jalopnik.com, and an apparently relentlessly vocal skeptic of the first video’s legitimacy.

If what we’re seeing is to be trusted, and again we’d dare not suggest otherwise, a masquerading Jeff Gordon makes Travis a believer via a diaper-requiring cab ride to Hell and back. Check it out below.

Visits to the PeekYou profiles of Jeff and Travis will lead you to social pages, videos, photos, articles, interviews, and much more.