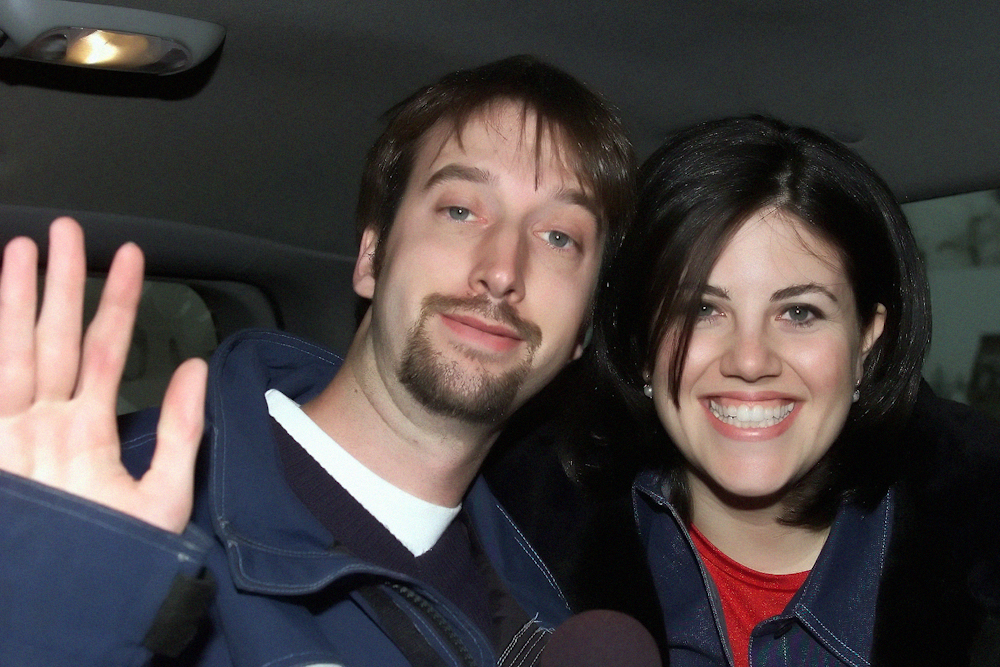 She says that she’s chosen this time to open up about all that she went through because of Tyler Clementi; the 18-year-old student who committed suicide after his college roommate took to the Internet to broadcast hidden camera footage of him and another man kissing.

When Tyler Clementi, the 18-year-old Rutgers freshman who was secretly streamed via Webcam kissing another man, committed suicide in September 2010, Lewinsky writes, she was brought to tears, but her mother was especially distraught: “She was reliving 1998, when she wouldn’t let me out of her sight. She was replaying those weeks when she stayed by my bed, night after night, because I, too, was suicidal. The shame, the scorn, and the fear that had been thrown at her daughter left her afraid that I would take my own life—a fear that I would be literally humiliated to death.” Lewinsky clarifies that she has never actually attempted suicide, but had strong suicidal temptations several times during the investigations and during one or two periods after.

The issue featuring the full essay will be available digitally on May 8, and on newsstands May 16.

Below is a 2002, HBO special called Monica in Black & White in which Ms. Lewinsky opened up about things, to at least some degree, previously.