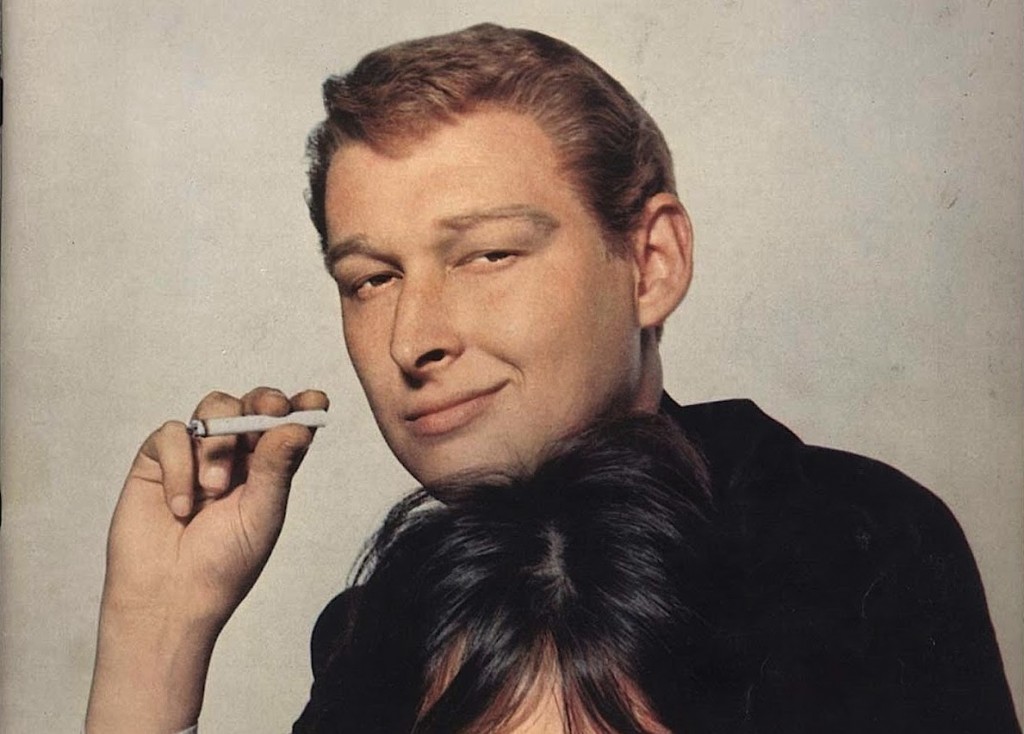 Mike Nichols, the legendary movie and theatrical director, comedian, writer, and all-around entertainment icon, died suddenly on Wednesday at the age of 83.

One of the very few to ever attain a coveted “EGOT” during his career — meaning he won at least one Emmy, Grammy, Oscar and Tony, for various projects — Nichols’ career was one of diversity and achievement.

Born in Germany in 1931, Nichols came to the United States when he was 7-years of age, his family escaping the Nazis. He attended the prestigious Walden School in New York City, and started his theatrical career attending the University of Chicago in the early-50s. He discovered his love of comedy while pursuing a degree in medicine, becoming indefinitely sidetracked in that pursuit. It was in Chicago where he met and teamed up with fellow performer Elaine May; and the two embarked upon the groundbreaking and popular Nichols and May double act.

After the split of Nichols and May, Mike Nichols found his calling as a director. First on Broadway, and eventually on the big screen; with such notable classics as Who’s Afraid of Virginia Woolf?, Carnal Knowledge, and perhaps most famously The Graduate.

At the time of his passing he was working on a project for HBO, adapting Master Class, Terrence McNally’s play about opera singer Maria Callas. The project would have found him working once more with his frequent star, Meryl Streep.

Nichols is survived by his wife, ABC News anchor Diane Sawyer, his children Daisy, Max and Jenny, and his four grandchildren.