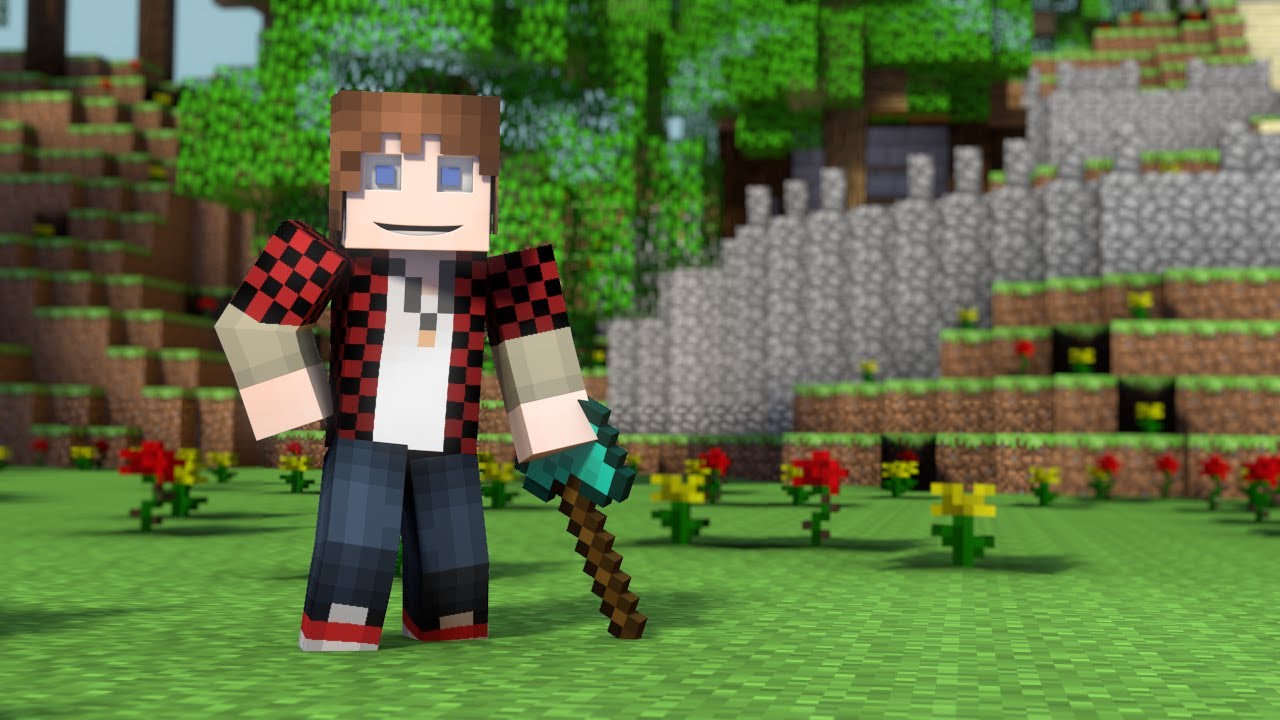 Satya Nadella, Microsoft‘s new CEO since February, has made a purchase nearly as surprising as Apple’s recent acquisition of Beats; laying out $2.5 billion for Mojang, the soon-to-be formerly independent game publisher behind the enormously popular videogame Minecraft.

The purchase will find Microsoft with an asset that comes with a young and dedicated fanbase. The deal, which is said to be closing later this year, will find Markus Persson, Minecraft‘s 35-year-old creator, and independent gaming superstar, becoming an extremely wealthy man. He was, of course, no pauper prior to now with Mojang said to have already earned over $100 million in profit from Minecraft (and related merchandise).

Persson, and two other executives, are Mojang‘s only shareholders and board members. The company only has around 40 employees in addition.

Persson and Mojang have been regarded as somewhat heroic, in indie gaming circles, for their fierce independence and previous refusal to be bought out. Addressing this, and defending their choice, they released the below statement announcing the purchase.

Minecraft has grown from a simple game to a project of monumental significance. Though we’re massively proud of what Minecraft has become, it was never Notch’s intention for it to get this big.

As you might already know, Notch is the creator of Minecraft and the majority shareholder at Mojang. He’s decided that he doesn’t want the responsibility of owning a company of such global significance. Over the past few years he’s made attempts to work on smaller projects, but the pressure of owning Minecraft became too much for him to handle. The only option was to sell Mojang. He’ll continue to do cool stuff though. Don’t worry about that.

There are only a handful of potential buyers with the resources to grow Minecraft on a scale that it deserves. We’ve worked closely with Microsoft since 2012, and have been impressed by their continued dedication to our game and its development. We’re confident that Minecraft will continue to grow in an awesome way.

Minecraft means many different things to millions of people across the world, and to each and every Mojangsta. We feel that this is the best way for everyone – you guys included – to benefit.’

“It’s not about the money,” Persson said in a post on his own website. “It’s about my sanity.”

As for the Microsoft side of the deal, the Wall Street Journal opines that the purchase is “more strategic than financial, where it will scarcely make a dent. Annual revenue from “Minecraft,” which was 2.07 billion Swedish kroner ($290 million) last year, is less than 1% of Microsoft’s fiscal 2014 sales of $86.8 billion.”

Clicking the highlighted items above will lead you to other areas of PeekYou from where you can further explore this topic, and the assorted parties involved.