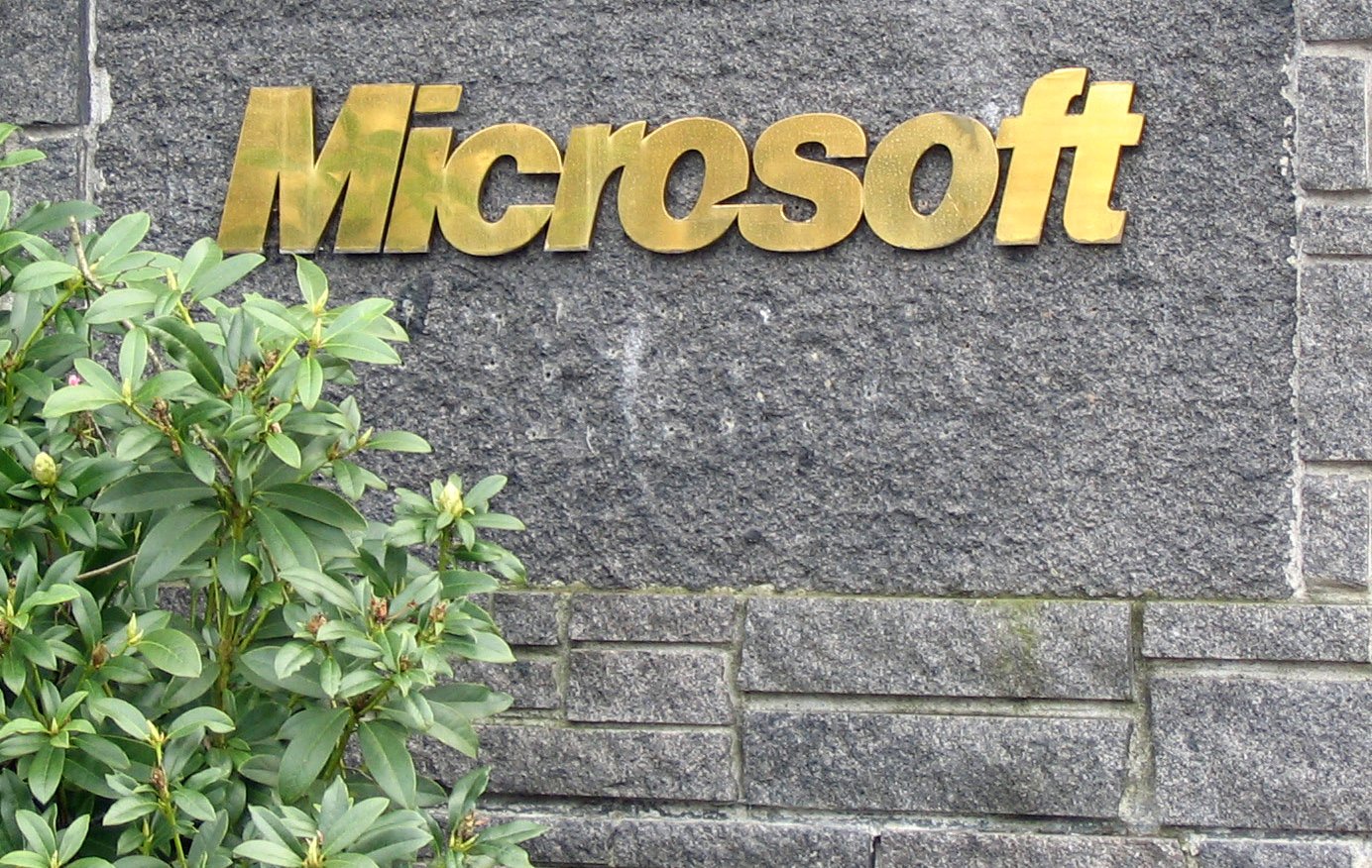 On Tuesday, Microsoft revealed the name of the newest version of the Windows operating system; Windows 10.

Touted as Microsoft‘s “most comprehensive platform ever,” the software giant hopes users will find adoption smoother than many found the leap from Windows 7 to 8; including, perhaps especially, those choosing to still use Windows 7. “We want all these Windows 7 users to have the sentiment that yesterday they were driving a first-generation Prius, and now with Windows 10 it’s like a Tesla,” says Joe Belfiore, the Corporate Vice President of Microsoft‘s Operating Systems Group.

Terry Myerson, the Executive Vice President of Operating Systems, says; “Windows 10 will deliver the right experience on the right device at the right time. Windows 10 will run on the broadest types of devices ever.”

Interfaces are said to differ depending on device.

The images shown at Tuesday’s launch were consistent with those leaked over the past few weeks; with design elements taken from both Windows 7 and 8

BBC News writes of this all more in depth here.

This video will possibly be taken offline before too long, but here’s an additional peek: