Michael Sam to be Picked up by Cowboys 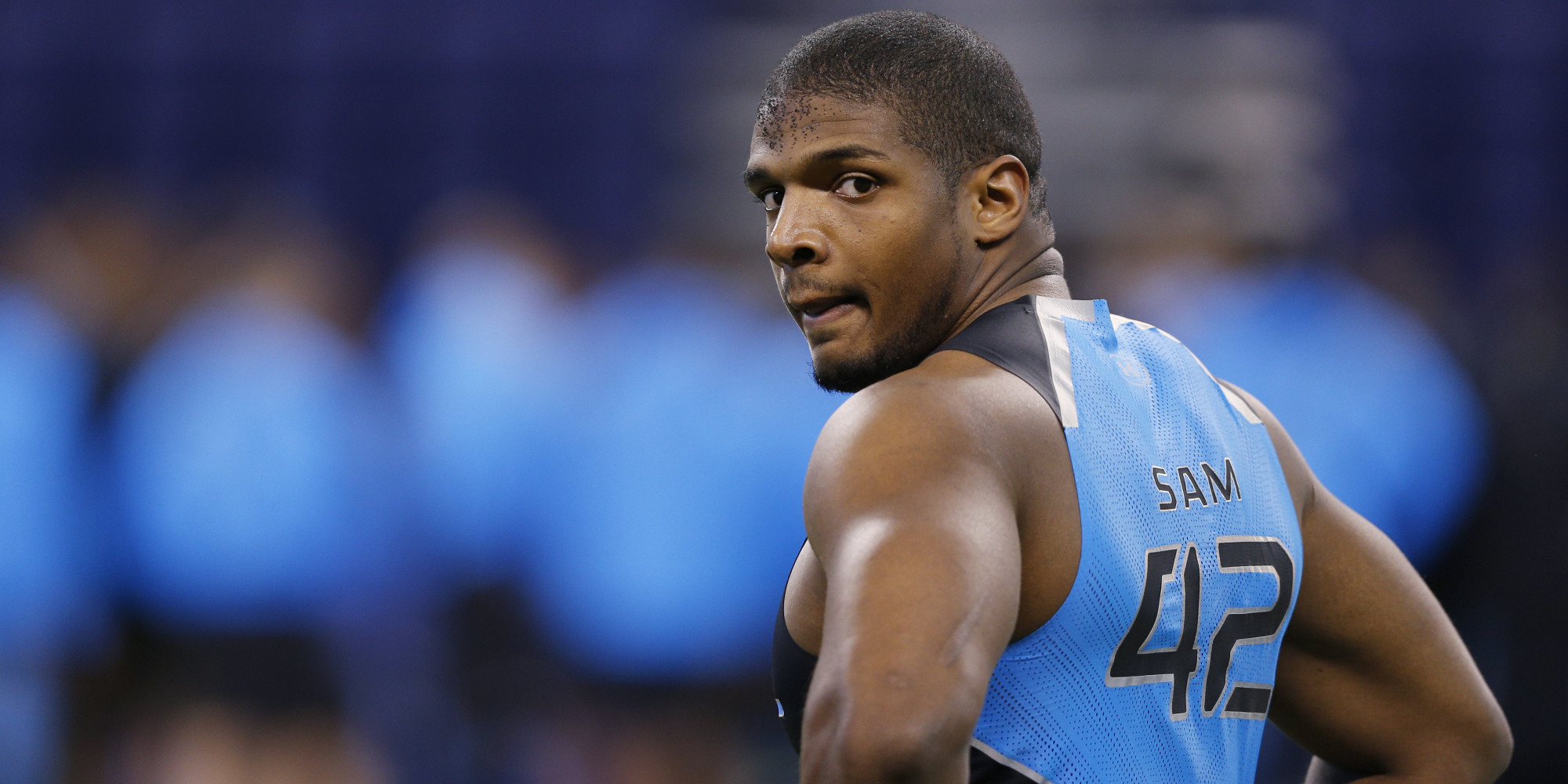 The Dallas Cowboys might have missed their shot at Johnny Manziel, but it seems they could still be getting their hands on this season’s second most high profile rookie; Michael Sam.

According to NFL.com, Sam will be flying to Dallas on Wednesday for a physical. Should he pass, he’ll be suiting up to join the Cowboys‘ practice team.

Sam is, of course, the NFL’s first openly gay player. He made it to the final round of cuts with the St. Louis Rams — who had drafted him in the the 7th round — before being released on Saturday.

Since being released, Sam has become a free agent. Cowboys owner Jerry Jones declined to address the matter on Tuesday morning, telling Dallas’ KRLD-FM; “I don’t want to talk about available players. Not necessarily a player, but just available players. It’s not good strategy. We’ve got competition out here. We’ve got a lot of reasons for not talking about maybes.”

You can keep up with the best of what the Web has to share on the topic of Sam’s life and career by clicking his highlighted name above and visiting his PeekYou profile.