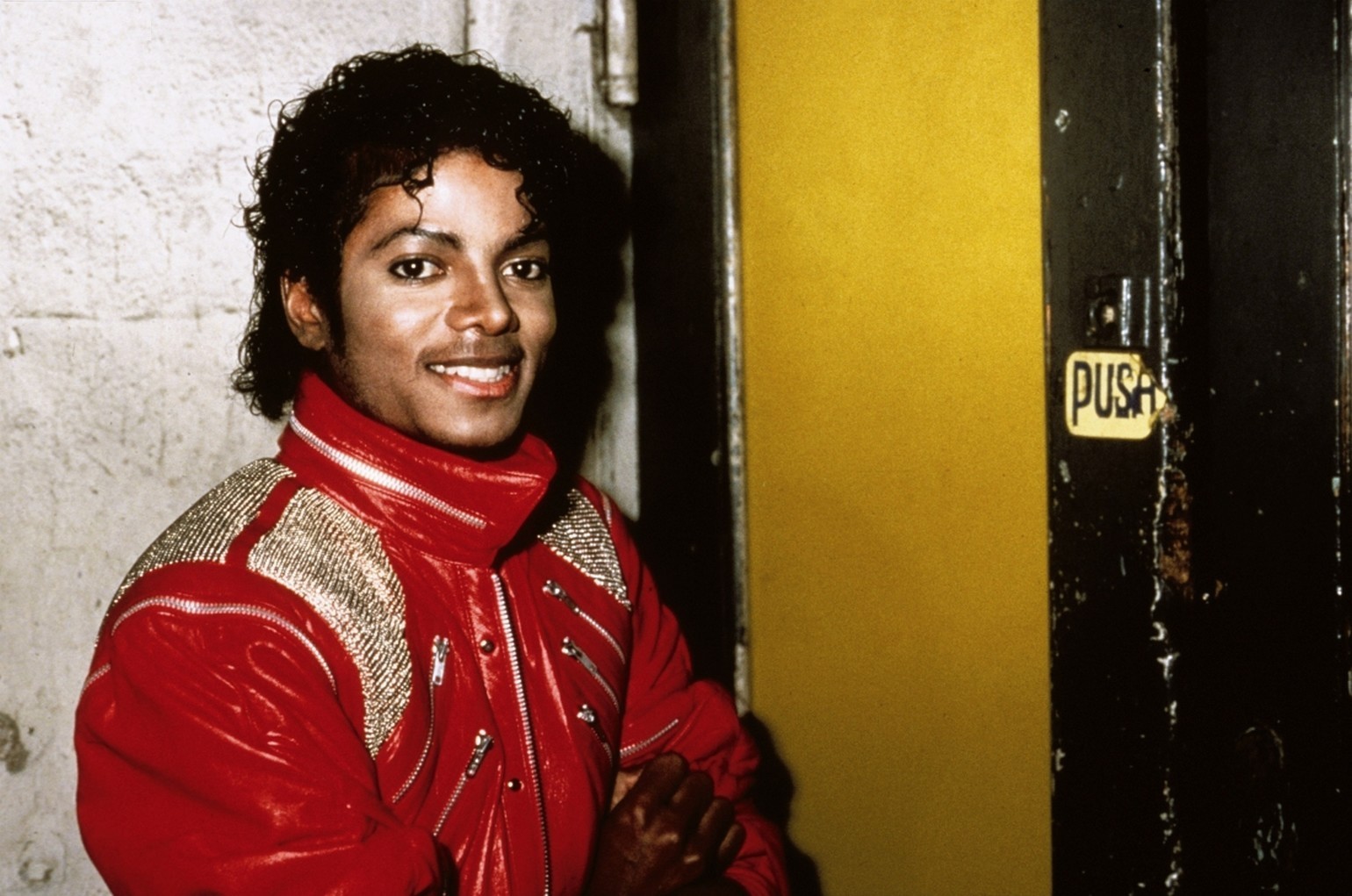 On June 25, 2009, Michael Jackson (PeekYou profile here), one of the top-selling recording artists of all time, and one of the most famous men to walk the Earth during his lifetime, died at age 50. It was, to the general public, entirely unexpected.

He died while in preparations for a marathon series of London concert dates that he hoped would serve as something of a comeback, and also net him some (surprisingly, given his nearly unparallelled success) much needed cash. Unable to sleep due to a debilitating insomnia, he madly sought rest via a physician administered mixture of sedatives and general anesthesia; it was this cocktail that ended his life.

Regarded during his lifetime alternately as a demigod and supervillain (depending upon whom you asked), his enormous, peerless talents were less disputed. What he did with those talents on the other hand might be open to debate, but we are unabashedly fans.

A full biography here would be redundant, no doubt. You likely know the high points.

He started as a small, freaskishly brilliant, child R&B prodigy singing with his brothers in the Jackson 5. They had a string of massive hits for Motown in the early-70s. Then after a slight cooling off period for the Jacksons, Michael went solo in earnest. His first album, 1979’s Off the Wall, was a massive hit. His next album, however, 1982’s Thriller, went on to become the best-selling album of all-time; with seven American top-ten singles, and winning over eight Grammy Awards.

In death, the debt that hounded him in his last years has been more than absolved many times over, and his legacy seems largely restored. While he dubbed himself The King of Pop, initially, it is genuinely what he was. There is no one else who would even be a contender for the title.

Today, Time.com has published a gallery of never-before-seen photos of Michael during his teens, in the 70s, which you can check out here.

And here, live from Munich in 1997, is Michael performing his powerful anthem, “They Don’t Care About Us.”