‘Mean Girls’ is Ten Years Old, and the Internet has Decided this is a Thing 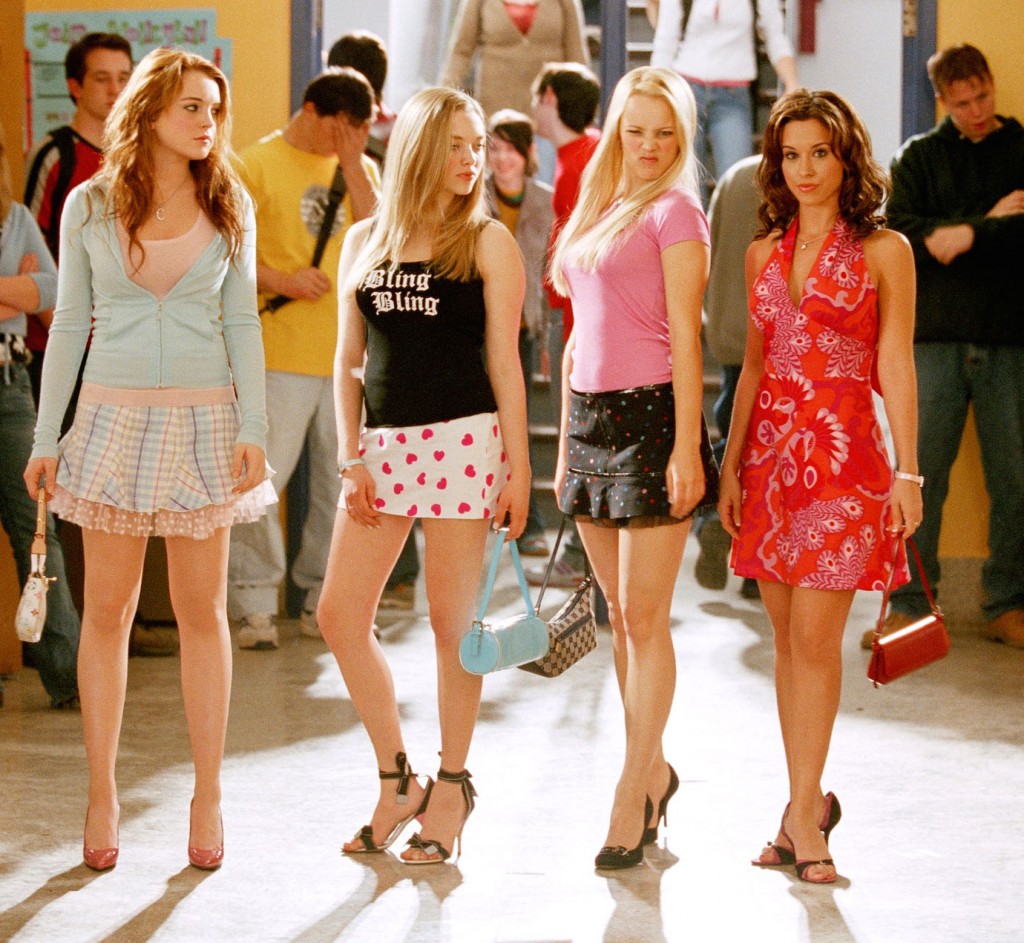 Trending all day on Twitter and Facebook is the 2004 comedy film, Mean Girls; scripted by the great Tina Fey (PeekYou profile here), and starring — in what was kind of her breakout, first non-“kid” role — Lindsay Lohan (PeekYou profile here). It was first released in American theaters 10 years ago as of Wednesday.

Social media being driven by Millennials, these little blasts of nineties-to-noughties nostalgia catch viral fire fairly frequently. But, Mean Girls‘ appeal is broader than that. The film’s timeless observations, and lacerating satire of the cliques that dominate the social politics of high school — and, just maybe, life afterward — speak every bit as clearly to those who are teens today as those who were teens when it was initially released (as well as those who were perhaps growing up at the same time as Ms. Fey).

This clip below, from the Internet’s beloved Fine Bros. — purveyors of hundreds of “so and sos react to such and such” videos — illustrates the film’s generation gap bridging qualities quite well, as a group of contemporary youngsters seem thoroughly satisfied while viewing the flick (and many seem already quite familiar).

Visits to Ms. Fey’s and Ms. Lohan’s PeekYou profiles will provide you with an awesome opportunity to peruse the wildly disparate lives and careers of these two fascinating — if for entirely different reasons — women; via videos, fan pages, photos, articles, essays, interviews, and more.