Many iTunes Users say “No Thanks” to New U2 Album 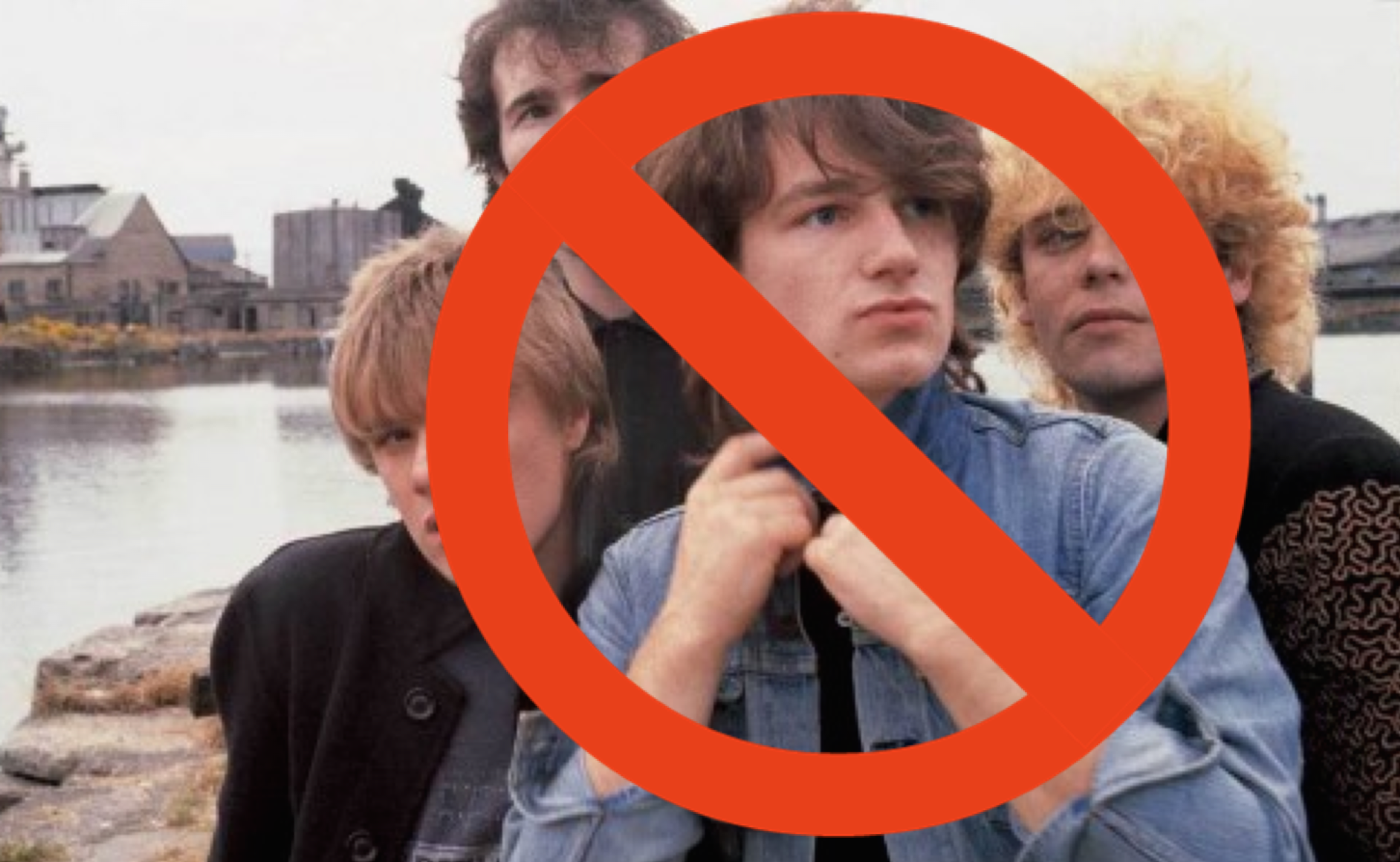 U2’s popularity may be enduring, but even at their peak there likely weren’t anything like 500 million people interested in hearing them.

But at last week’s Apple live event — where the iPhones 6 and 6 Plus, and new Apple Watch were launched — Apple CEO Tim Cook thrust “the largest album release of all time” upon a half-billion iTunes users, delivering U2’s latest album into their music libraries, whether they wanted it or not.

As you, we, and most people would imagine, there was a backlash. There’s always a backlash. And while we and you know full-well how to remove music from our iTunes libraries on our own, demand was nonetheless swift to know how to dispose of the unwanted record.

Apple has listened, and has created a way for iTunes users to easily remove U2’s newest album from their accounts; setting up iTunes.com/soi-remove (the album is called Songs of Innocence), which will allow users to have the whole ordeal be a distant, best-forgotten nightmare with a single click.

Those who flush Bono’s latest offering — which has been met with mixed reviews from the music press — will still have until October 13 to download it again free of charge.

Here is U2 during younger, simpler times, before even the Apple IIe was launched.