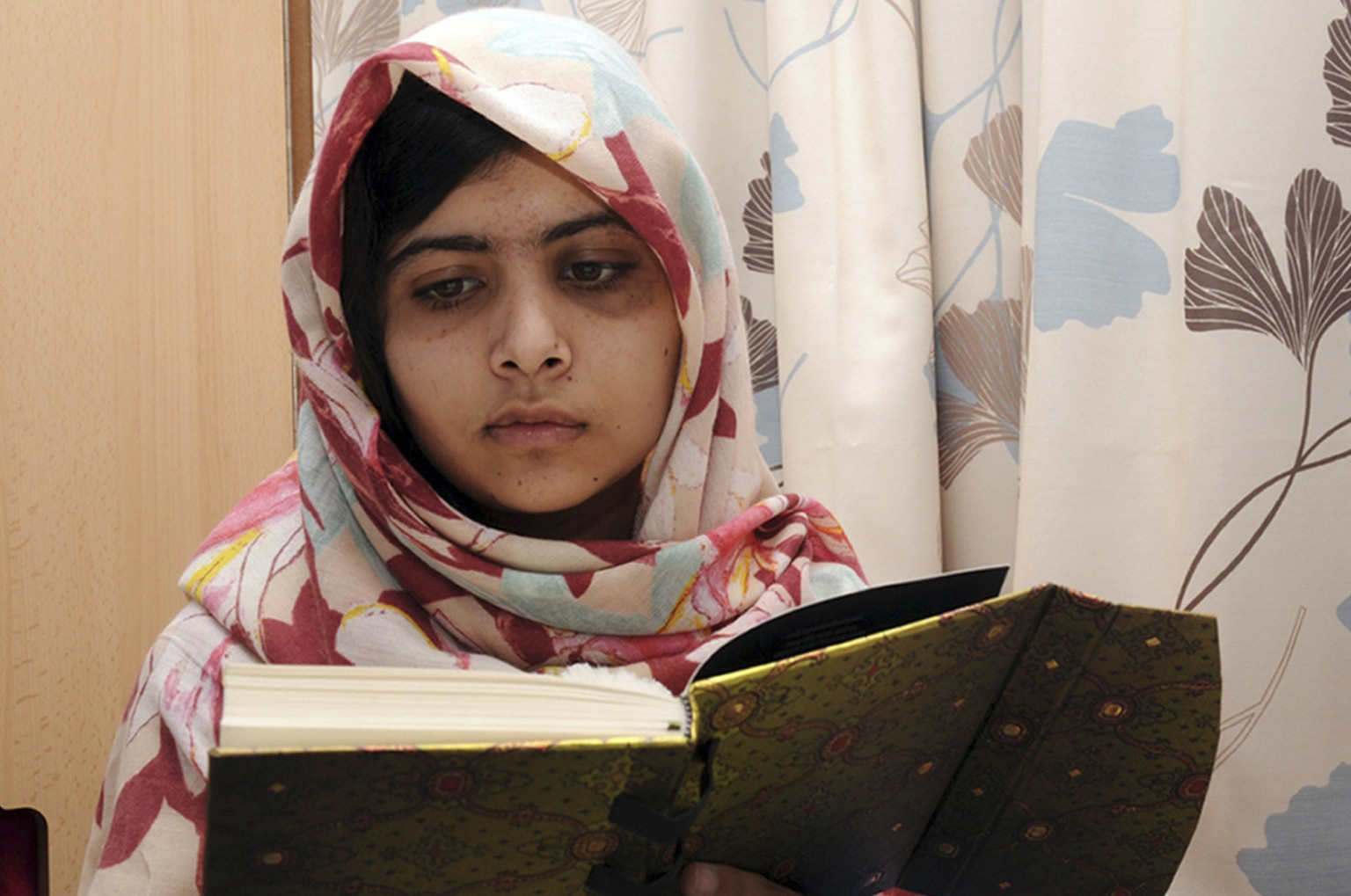 On Friday, the Norwegian Nobel Committee awarded its 2014 peace prize to Pakistan’s Malala Yousafzai and Kailash Satyarthi of India.

The former, while still only a teenager, is something of an international superstar, whereas the latter is a lesser-known veteran of fighting tirelessly to end child labor and human trafficking.

Regarding the choice, and what it symbolizes, chairman of the Nobel Committee, Thorbjorn Jagland, said; “Children must go to school, not be financially exploited. It is a prerequisite for peaceful global development that the rights of children and young people be respected. In conflict-ridden areas in particular, the violation of children leads to the continuation of violence from generation to generation.”

Yousafzai, at 17, is the youngest recipient of the prize since it was created in 1901. An outspoken advocate for women’s education in her homeland of Pakistan, Malala was nearly killed by a Taliban gunman almost exactly two years ago. Recovering from the shooting, she has remained undaunted in spreading her message of peace and education for all; despite the Taliban’s continued threats against her and her father.

The Malala Fund, set up to promote girls’ education, said via Twitter that Malala — who currently attends school in Birmingham, U.K. — will give her first statement after classes end on Friday:

At age 60, Satyarthi has exhibited extraordinary bravery in heading peaceful demonstrations against child exploitation in the name of financial gain. He has said that the award is about many more people than him, crediting all those “sacrificing their time and their lives for the cause of child rights.”

Here is Malala’s extraordinarily charming and disarming appearance on The Daily Show, one year ago: