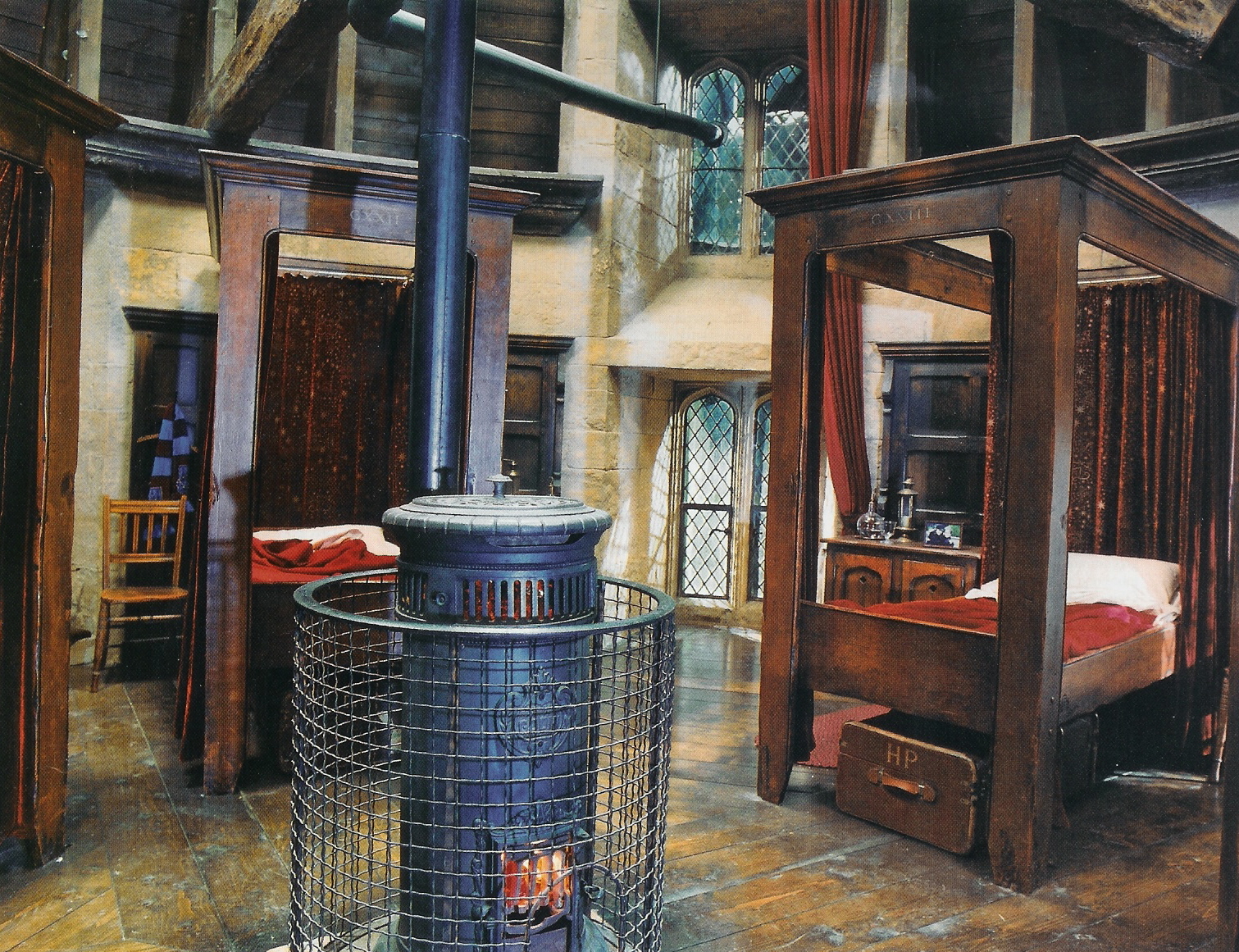 The Georgian House, an English hotel located near London’s Victoria Station, recently opened two Harry Potter-themed suites (or, if you will, “Wizarding Chambers”).

The accommodations come equipped — in addition to their four-poster canopy beds — with all manner of Hogwarts-type accoutrements; school trunks, potion bottles, books of spells, and the like. 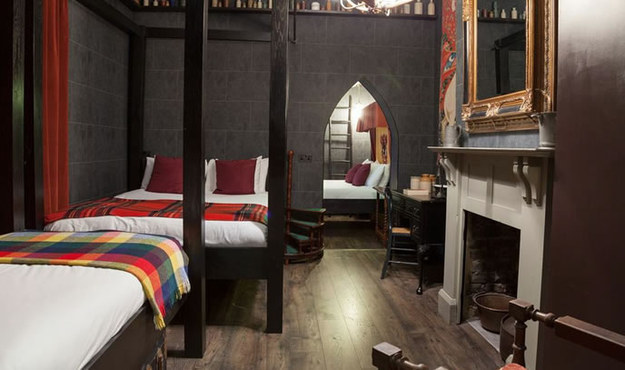 Intended initially for families, Serena von der Heyde, a partner at the hotel, was quoted in The Independent as saying that the rooms have mostly been booked by young couples. 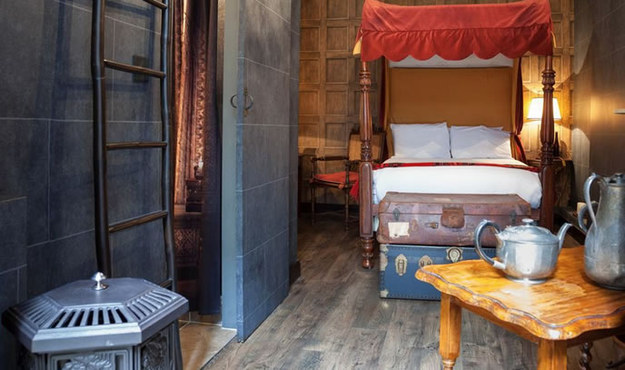 In addition to this vivid visit into the mind and imagination of J.K. Rowling, the Hogwarts package also include a “Muggle Tour” of London, and access to Warner Bros. Studios The Making of Harry Potter tour. 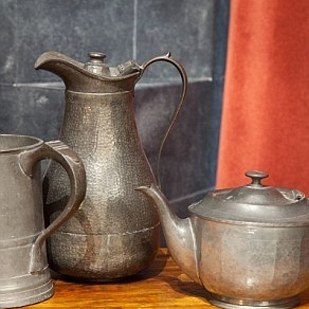 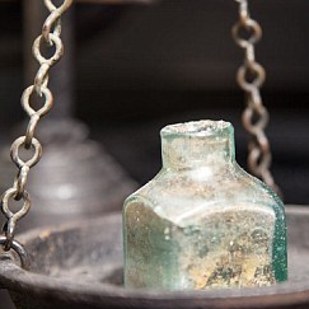