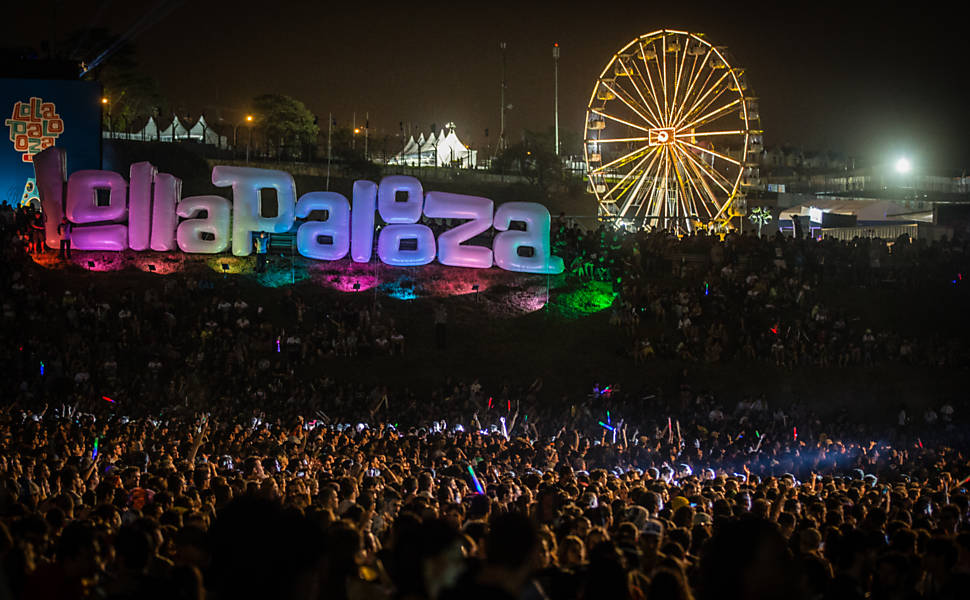 Back in 1991, Jane’s Addiction vocalist Perry Farrell launched a touring music festival which frankly seemed a bit of a folly at the time.

That festival was called Lollapalooza, and to the surprise of some it wound up quickly — albeit briefly — becoming a pivotal cultural event for the next few years. While different in nature, it was sort of Generation X’s own Woodstock (ignoring the tragic attempts to revive that brand a few years later).

Catering initially to the burgeoning “alternative nation,” and then contributing to its ascent to the mainstream, the tour featured a mix of prominent acts representing an array of “left of center” genres (in addition to numerous other theoretically subcultural attractions). While wildly successful for its first few years, by 1997 its era of relevance had already drawn to a close. Farrell attempted to revive it in 2003, but to limited success.

In 2005, the event’s organizers kept the brand name, but changed the very nature of the event. Now, no longer a traveling package tour, it became a stationary three day festival, much more like Woodstock, and has since then been staged each August in Chicago’s Grant Park.

And now that it’s August, it’s time for this incarnation of Lollapalooza to occur again; August 1st through 3rd. The full line-up can be peeped here.

Friday the 1st will be headlined by Eminem. Arctic Monkeys, Lorde, and Interpol are also on the main stage that day.

Clicking the highlighted words above will allow you to utilize our beloved World Wide Web in learning more about the festival and its featured attractions.