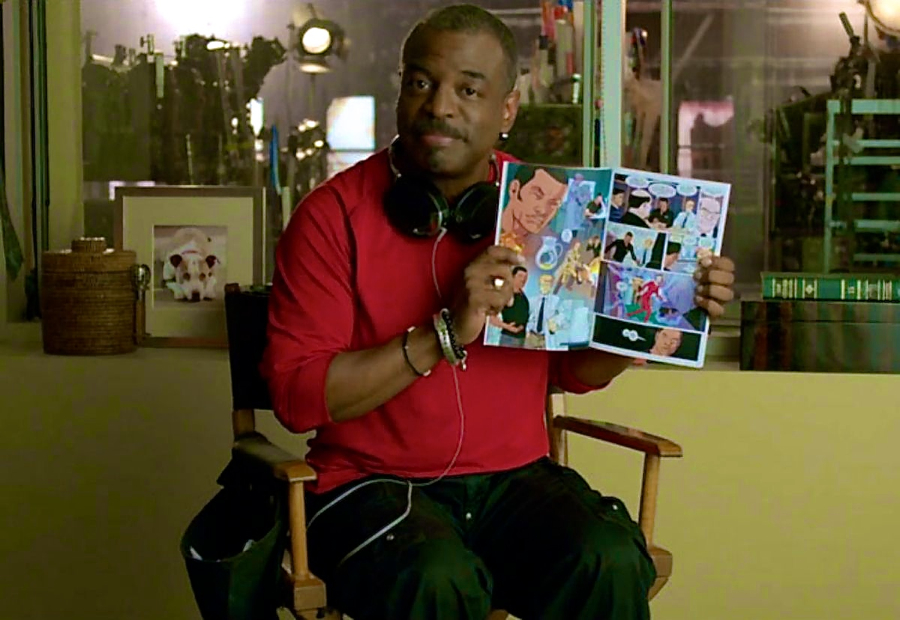 The project met its ambitious $1 million goal the same day as its launch, and as of this writing — on Thursday afternoon — it’s pot is rapidly approaching $2 million.

People love that show — of which 155 episodes were made, between 1983 and 2006 — particularly the Millennials who grew up in Rainbow‘s heyday, and whose taste and nostalgia currently and heavily influence much of what trends on the Web. And the oldest of whom, it must also be noted, are beginning to have children of their own; children who need to be exposed to the joys of reading.

A version of Rainbow was released in 2012 for tablets, and is a top-selling app. It provides access to tons of books, along with Burton’s pre-recorded intros and narration to accompany them.

While Reading Rainbow‘s rights are held in partnership with public TV station WNED in Buffalo, NY, this new Kickstarter campaign was created to help fund not a TV version, but an online version to be made available for a $5 monthly subscription fee; as many more children have access to desktops and laptops than tablets.

Says Burton in the statement on the Kickstarter page:

It was my mother who taught me that, by picking up a book, I could “go anywhere” and “be anything.” Ever since Reading Rainbow began in 1983, I have dedicated myself to fostering a love of reading in children, just as my mother did for me.

A visit to LeVar’s PeekYou page will take you to the many corners of the Web where media not only related to Reading Rainbow, but all other facets of his long and celebrated career can be found.