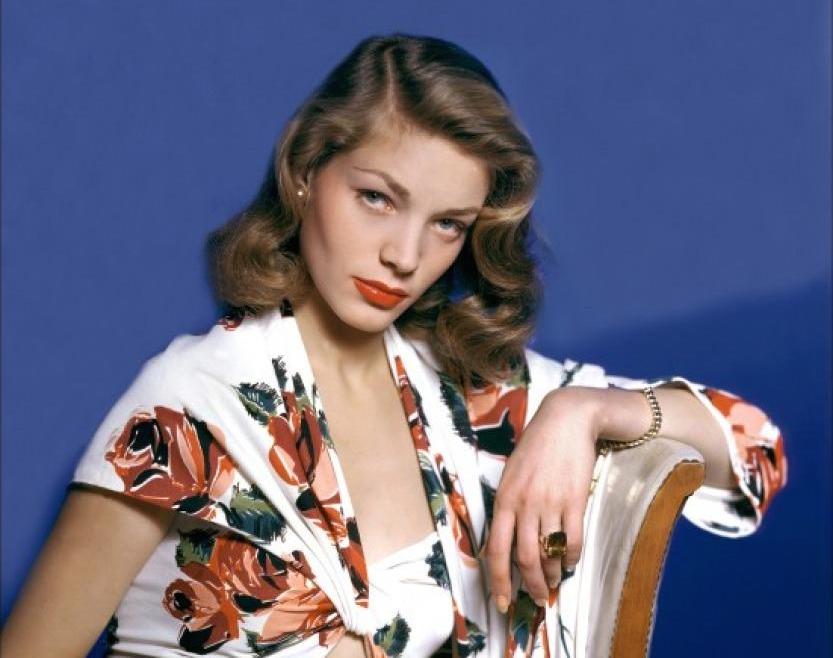 Lauren Bacall, star of such all-time classic Hollywood films as The Big Sleep, Key Largo, Written on the Wind, and Designing Woman, has died at age 89.

According to TMZ the cause of death was a massive stroke.

Bacall made her film debut, opposite her soon-to-be husband Humphrey Bogart, in Howard Hawks’ To Have or Have Not. Only just out of her teens, she delivered a memorable and magnetic performance in the flick, as well as one of the most famous quotes in movie history:

She and Bogie remained married until his death in 1957.

Her credits are considerable, and her reputation as one of the great film presences of numerous Hollywood eras unassailable. Variety pays tribute here.