Kid Goes Out Drinking in Manchester, Wakes Up in a Bathroom in Paris 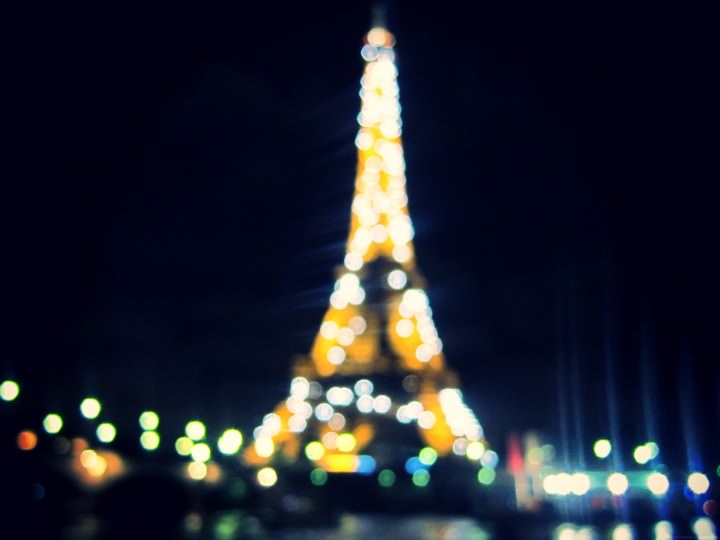 Luke Harding (PeekYou profile here) is a northern British lad who went out drinking the other evening for what was a reportedly uneventful time with his mates. The next day, however, was a great deal more compelling as Luke came to not in his own bed, but in a bathroom at Paris’ Charles de Gaulle Airport; not entirely sure of how he came to be there.

The Daily Mail fills in the blanks for Luke’s blackout a bit here. But basically, while perhaps a bit too drunk to think better of it (or to fully recall the next day), Luke instructed the cab driver who was taking him home from the bar to instead take a detour to the airport. Luke then booked a discounted ticket to the City of Light, and embarked upon a late-night flight of which he has no memory; regaining consciousness and cognizance in the airport’s bathroom the next morning.

From there he decided to make the most of his folly, and he set about posting photos of himself to Twitter; in front of the Eiffel Tower, in front of the Arc de Triomphe, and so forth. Quickly thereafter, the pictures and the story went viral.

Click the link above to check out Luke’s PeekYou profile, where you’ll find his Twitter, and some of the press Luke’s little stunt has been receiving.