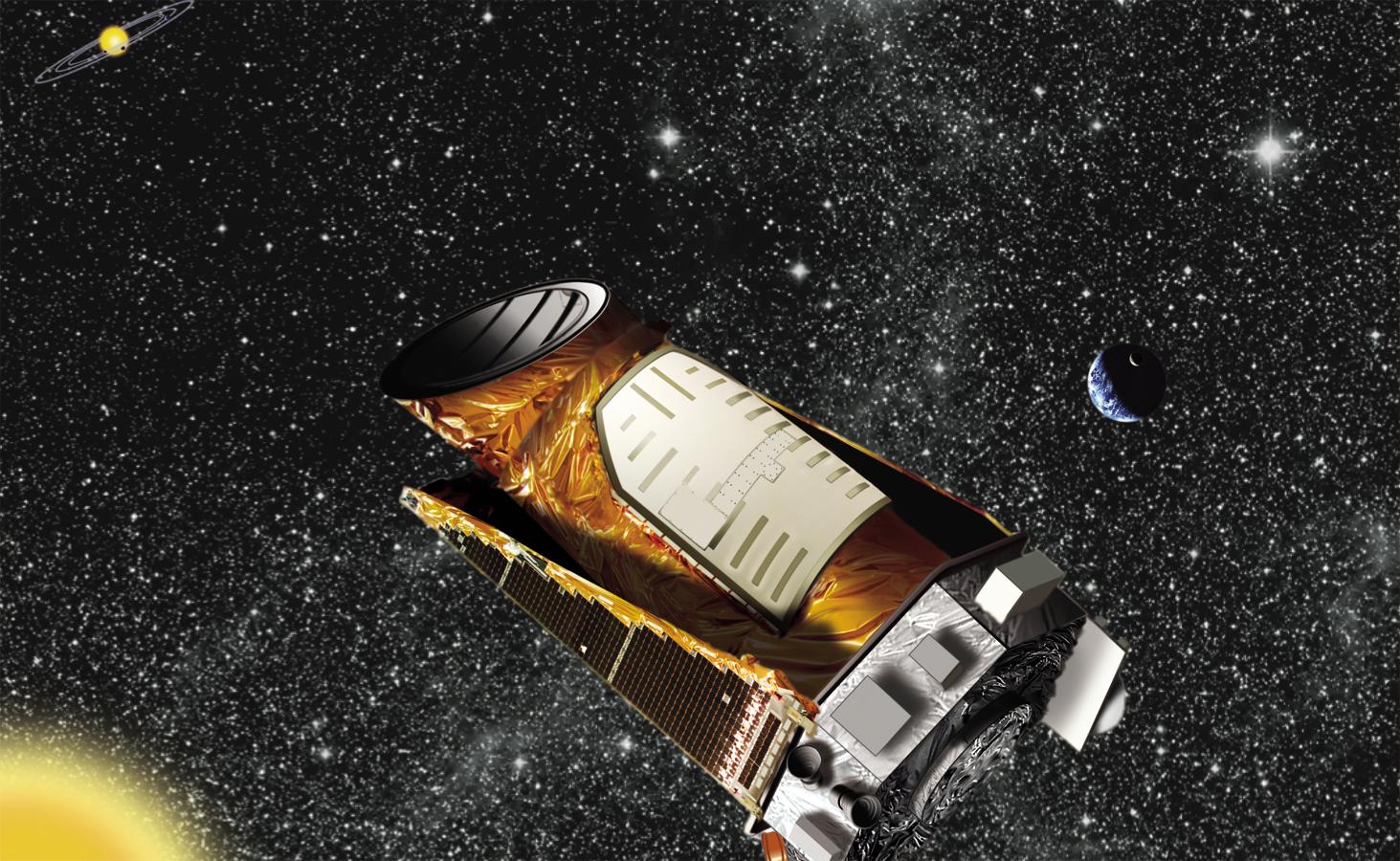 Dr. David Kipping of the Harvard-Smithsonian Center for Astrophysics, and his colleagues, have discovered an exoplanet with the longest known orbital period.

“WHAT THE HECK DOES THIS MEAN, PEEKYOU, AND WHY SHOULD WE CARE?!”

It means that we’re trying to appear deep by including the occasional bit of egghead content here at the blog, of course. But it also means that the planet orbits its parent star, Kepler-421 — a dwarf star residing approximately 1,000 light-years from Earth, in the Lyra constellation — once every 704 days. This is significant not merely as a statistical curiosity, it’s noteworthy that the newly discovered planet is the first found to exist near what’s called “the frost-line” or “snow line,” where gas planets become rocky (or the uninhabitable becomes habitable).

Of the 1,800, or so, currently discovered exoplanets (meaning planets which orbit a different star than our own solar system’s Sun), most are closer to their stars with considerably shorter orbital periods.

As quoted by Sci-News here (where you’ll find this all elaborated upon in a far more knowledgeable fashion than we would dare), Dr. Kipping explained: “When our Solar System was first forming, it was at this special distance that the temperature was cold enough for ice grains to form. Any closer to the Sun and these grains would be boiled off. These ice grains started to stick together and form planetary embryos which then went on to form the gas giant planets. It is for this very reason that the gas giant is rich in ice and water but the rocky planets started out their existence as very dry worlds.”

Kepler-421b was found thanks to NASA’s Kepler spacecraft. Kepler observed the same area of sky for four years, watching the planet make its orbit only twice in that time.

“This is the first example of a potentially non-migrating gas giant in a transiting system that we’ve found,” Dr Kipping concluded. And hey, who are we to doubt him?