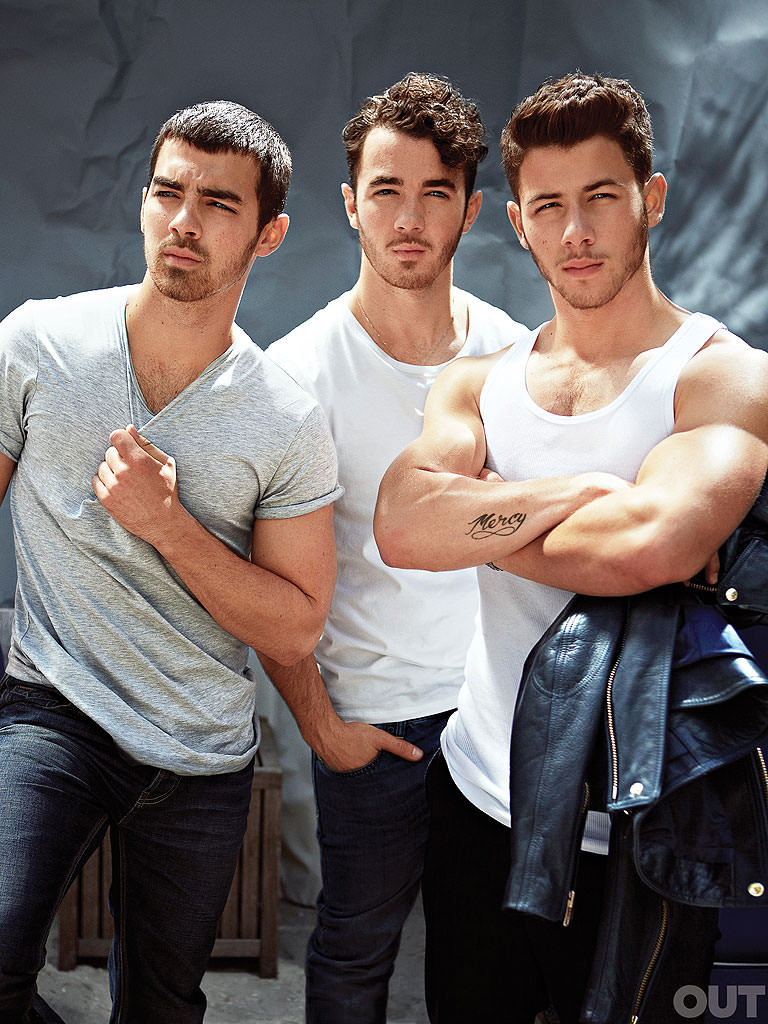 For those who came of age in the noughties, few names likely ring louder bells of pop culture recognition than those of Lucas, Marcus, Krokus, and Vinnie Jonas; collectively known as the Jonas Brothers.

Of course those aren’t their names (which are Kevin, Nick, and Joe), but the fact remains that they sure were a big deal a few years back. What we’ve just learned is that as recently as this week they were apparently still together. We know this, as we have also just caught wind — via Internet scuttlebutt — that they’ve broken up. As folks are talking about it, we’re surmising that they’re still kind of a big deal.

Go figure, on all counts. Huff Po reports on the break-up here.

As they are a family act, we imagine that they’ll get back together eventually. But what do we know? Not a lot, but you know what we could do to fill in those gaps in our knowledge? That’s right! We could visit their PeekYou profiles — where we’ll find links to videos, social pages, photos, articles, personal websites, and so much more — as you should by clicking the highlighted names below: