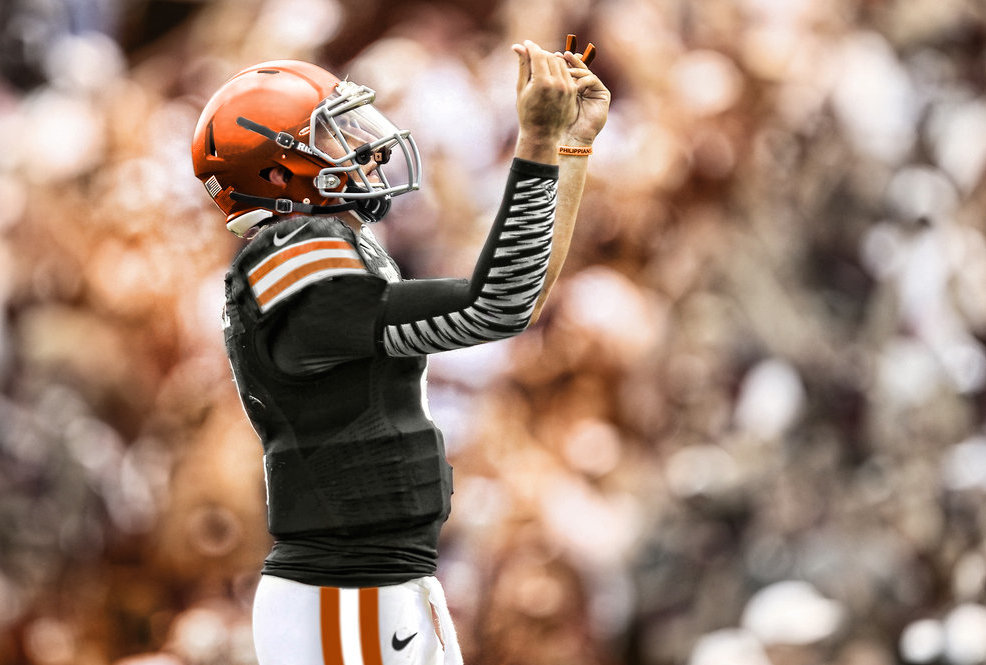 On Saturday night, quarterback Johnny “Johnny Football” Manziel made his NFL debut during the second quarter of the Cleveland Browns’ preseason opener against the Detroit Lions.

Manziel came into the game with 7:32 left in the second quarter. While largely uneventful, if even unremarkable, his first time out there was not without promise; bringing to the game, at moments, the arm and speed for which he was so celebrated at Texas A&M. The Browns did lose, though, 13-12.

“Johnny Cleveland” finished 7-of-11 for 63 yards, with 27 yards rushing on six attempts.

Prior to the game it was reported that Manziel will be brought in much sooner, and indeed will be starting the next preseason game. Head coach Mike Pettine, however, has said that no such decision has yet been made.

ESPN chimes in and elaborates here.