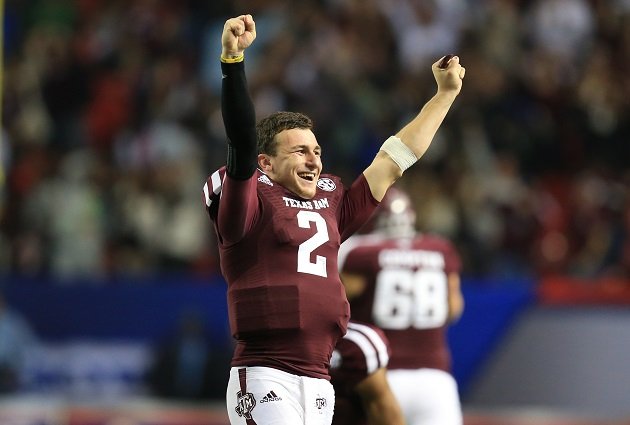 Manziel was picked up — not second, third, or seventh, but twenty-second, at 10:40pm Thursday night — by the Cleveland Browns. In addressing the over 2 1/2 hours it took Johnny to finally get drafted. he said, “It was a little bit of anxiety.” Adding, “But at the same time, my lifelong goal has been fulfilled. It wasn’t about the wait. It was about being here with my family.”

ESPN reports of things more in depth here. And you can keep with Johnny, as his career hopefully grows along with his digital footprint — comprised as it is of social links, home pages, interviews, articles, videos, photos and more — at his PeekYou profile.