John Cameron Mitchell to do ‘Hedwig’ on Broadway 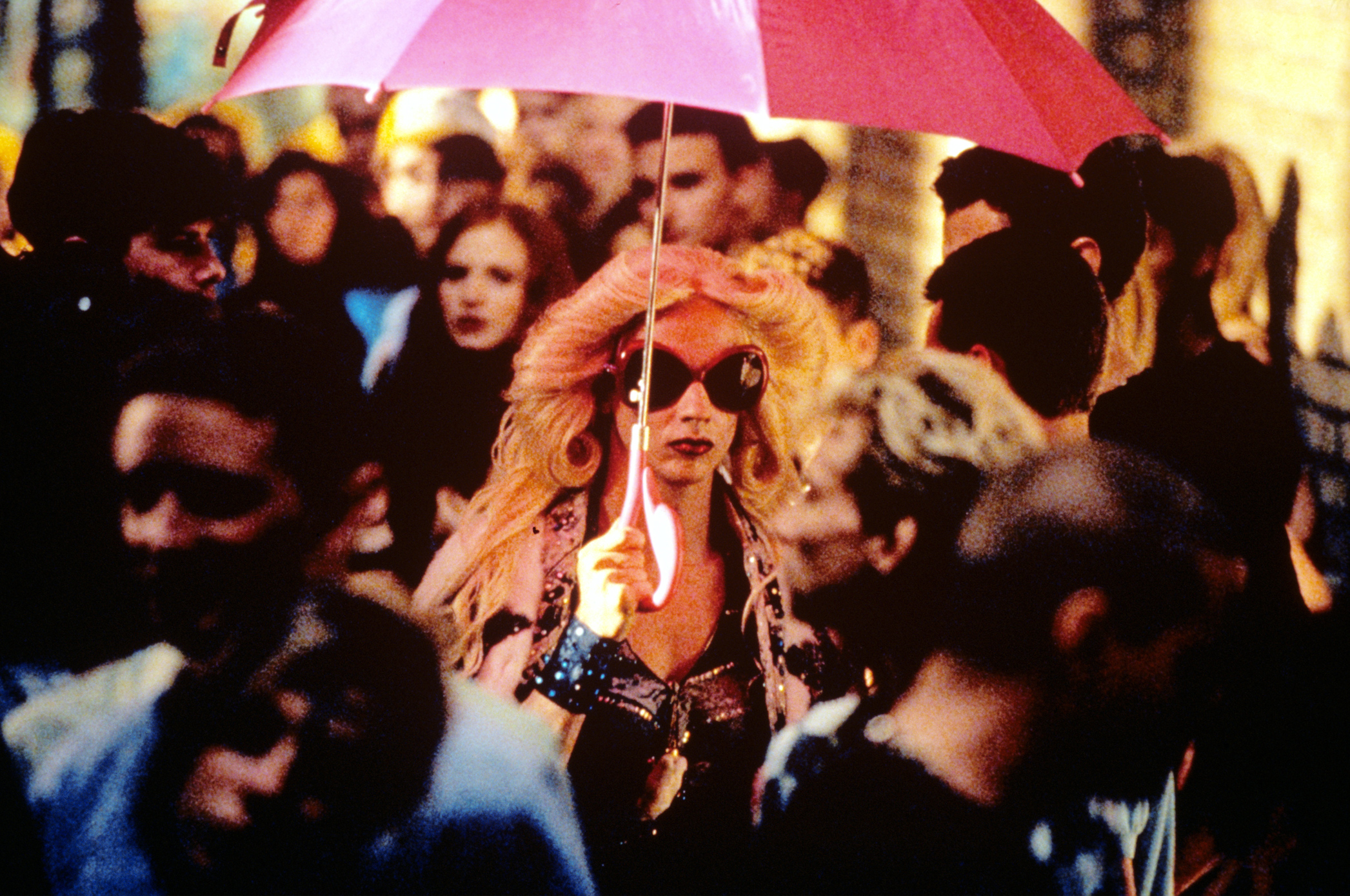 This year’s Broadway revival of the 90s Off-Broadway cult favorite Hedwig and the Angry Inch has been an award winning and celebrated smash hit.

Neil Patrick Harris won a Tony for his portrayal of the show’s title character, and his successors — Book of Mormon‘s Andrew Rannells and Dexter‘s Michael C. Hall — both earned favorable notices.

But the casting announcement long-time fans of the property have been awaiting has been made; Hedwig‘s creator and originator, John Cameron Mitchell, will be coming to Broadway to reprise the role he created 20 years ago. He will begin his engagement on January 21st, and don Hedwig’s iconic Farrah wig for eight — sure to be sold out in the blink of an eye — weeks from there on out.

“I’m having fun going through the old show in my mind and thinking about throwing in more ad-libs and rock ’n’ roll like we did downtown,” Mitchell was quoted as saying in New York Times, referring to the show’s origins in downtown Manhattan’s clubs and theater spaces; such as Don Hill’s and the Jane Street Theater.

In discussing how the still boyish 51-year old’s portrayal will differ from his original performance — both Off-Broadway and an the acclaimed film version, which he also directed — Mitchell said, “I think it will be more frayed.” Adding, “We’ve all changed in the last 25 years. I’ve lost friends who were originally involved with the show. I originally wrote the role to release anger and grief – I’m generally a pretty quiet person – and I haven’t experienced a lot of emotion in that same way in a while. I think I’ll even surprise myself as people come to mind while I’m performing.”

Mitchell, since directing the big screen version of Hedwig in 2001, has become a respected filmmaker whose credits include 2006’s controversial Shortbus and 2010’s Rabbit Hole, for which actress Nicole Kidman was nominated for an Oscar.

Hedwig — created by Mitchell and composer Stephen Trask — is the tale of a transgendered, East German female rock musician, conveyed both through song and between song monologues; presented while the audience is supposed to be attending one of her concerts. It is also, perhaps, the least likely show that will almost certainly make your grandmother cry if she just gives it a chance. It’s truly universal and gorgeous.

Here, from the film version, is “Origin of Love.”