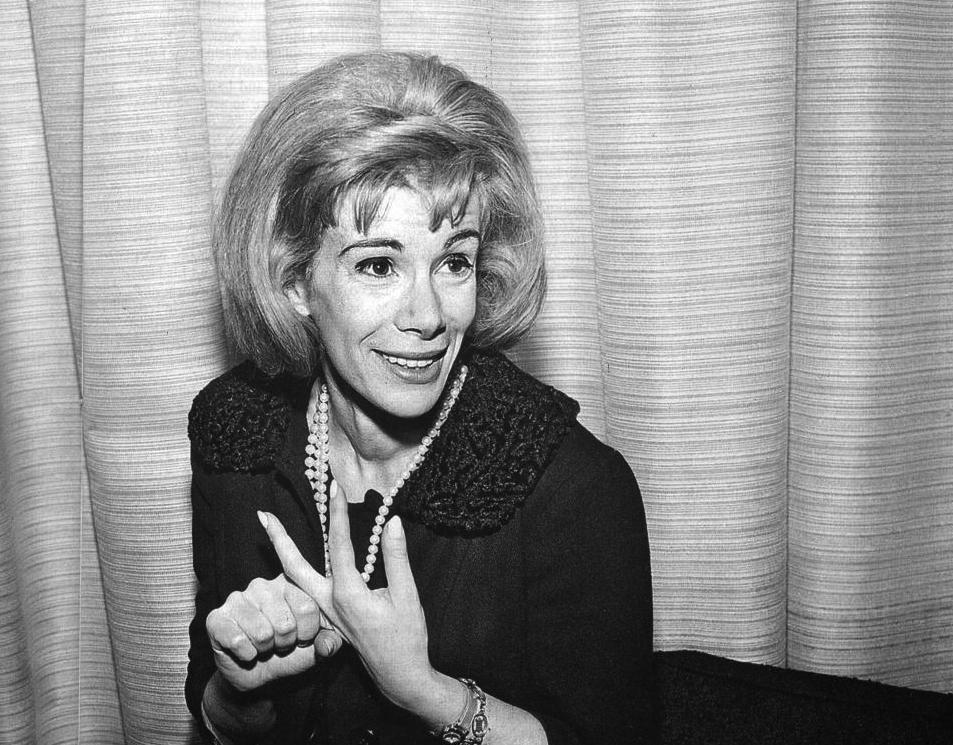 Acerbic and groundbreaking comedy legend, Joan Rivers, passed away on Thursday at 81 years of age.

She died at Mount Sinai Hospital in New York. She was rushed there on August 28th after she stopped breathing during vocal cord surgery.

“It is with great sadness that I announce the death of my mother, Joan Rivers,” Melissa Rivers — Joan’s beloved daughter, and frequent sidekick — said in a statement. “She passed peacefully at 1:17 p.m. surrounded by family and close friends. My son and I would like to thank the doctors, nurses, and staff of Mount Sinai Hospital for the amazing care they provided for my mother.”

The brilliant comedy pioneer went through many manifestations during her decades in the spotlight, including numerous stints hosting television talk shows (daytime and nighttime), and in more recent years as a savage critic of celebrity fashion. But above all, she was a stand-up comic, and frankly one of the very best.

While no stranger to controversy during her long and storied career, the 81-year old performer was widely respected as a consummate comedian and joke writer; breaking down walls not only for female comics, but for all comics via her fearless pushing of the envelope. She was also an improbably hard-working individual, nothing even approaching retired at the time of her passing.

She will be sorely missed.