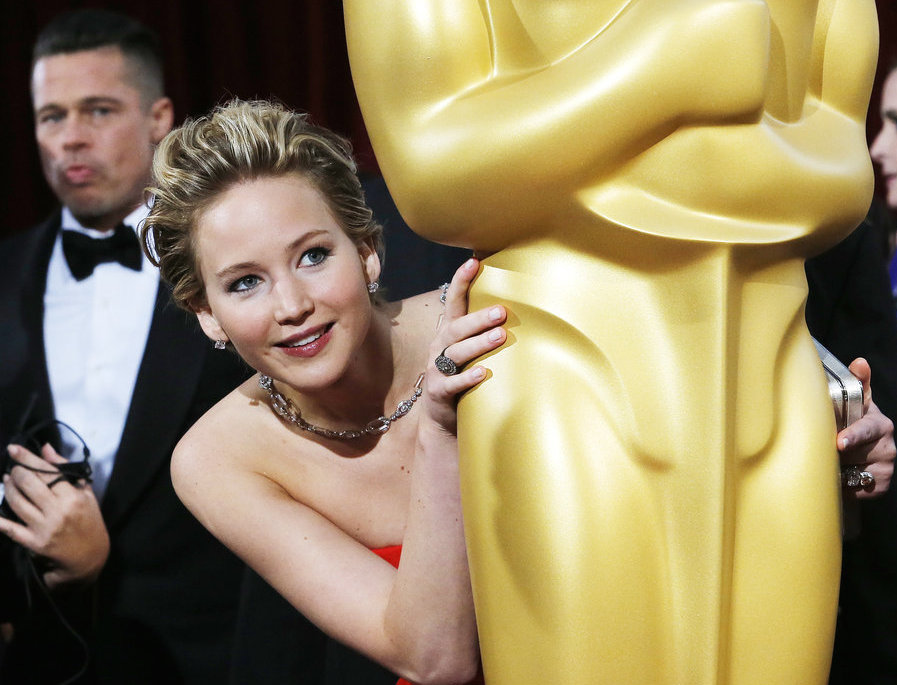 Jennifer Lawrence has long stood out as unique among her peers for many reasons. One perhaps not often mentioned is the fact that the 24-year old actress has boldly forsaken social media.

During a recent morning interview with BBC Radio 1, the Hunger Games star proclaimed, “I’m not very good on phones or technology. I cannot really keep up with emails, so the idea of Twitter is so unthinkable to me. … I’ll never get Twitter. If you ever see a Facebook, Twitter or Instagram that says it’s me, it most certainly is not.”

While she didn’t say as much directly, the recent hacking scandal which found numerous private nudes of Lawrence going public across the Web probably didn’t do much to endear her to all things cyber. She said, “Because the Internet has scorned me so much I feel like it’s that girl in high school, that I’m like, ‘Oh, you wanna talk about her? Yeah, I’ll do that… Take my hoops off, I’m ready to go.'”

Thing is, the Internet is a funny and fickle beast. It gives with the one hand and takes away with the other. While Jennifer’s perception of scorn is no doubt founded, she ignores that she may also be one of the the Web’s most beloved individuals; constantly celebrated for her candor and lack of pretense and artifice, all traits uncharacteristic of young actors. Indeed, the perception that she is young Hollywood’s most endearing A-Lister lives and breathes online more so than anywhere else.

But you can’t knock a woman for forgoing Twitter. We love it (and all social media), of course, but there are other things to do with a day.

Lawrence is not the only celebrity to steer clear of Twitter, of course. George Clooney, Brad Pitt, and even youngsters like Scarlett Johansson and Daniel Radcliffe have eschewed involvement with the microblogging giant.

Radcliffe was recently quoted in Ireland’s Independent as saying that he avoids Twitter for one very sound reason. “If you go on Twitter and tell everybody what you’re doing moment to moment and then claim you want a private life, then no one is going to take that request seriously.”