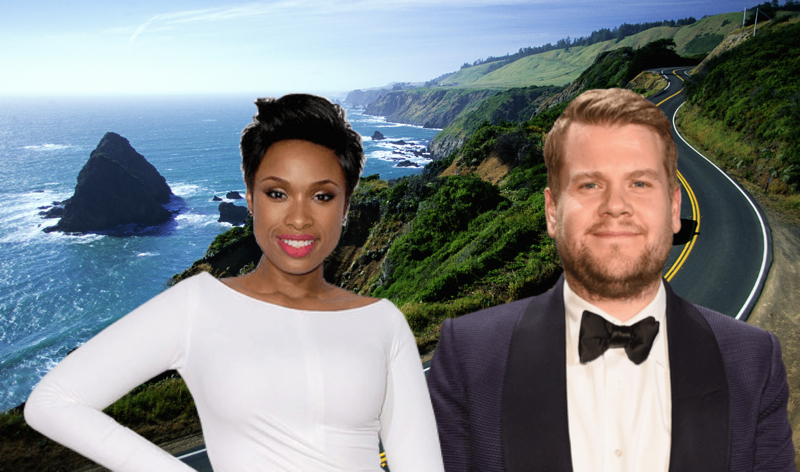 It seems James already even has a popular recurring feature, “Carpool Karaoke.”

Earlier this week, Oscar winner and popular singer Jennifer Hudson was James’ passenger for the segment, and the result was a charming and amusing bit of video which you can peep below.

Enjoy and remember that, as ever, clicking the highlighted names above will lead you to the corresponding celeb’s PeekYou profile; from where you’ll be led to the best words, sounds, tunes, videos, laughs, and photos that the Web has to offer.