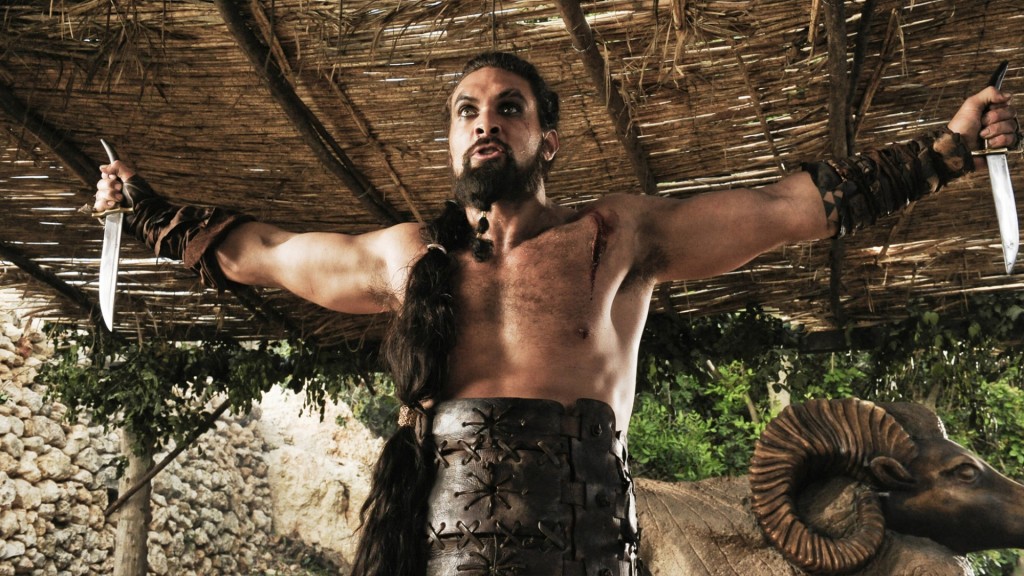 The reason, Jason’s Thrones audition tape has been making waves, and it’s by turns absurd, hilarious, and intense. Jason, of course, is a big and scary dude, with a touch of a beach bum/Burning Man vibe (he once even had dreadlocks), so you’ll definitely be left with mixed emotions as you watch this.

The audition has been on YouTube since 2012, but for some reason has folks talking now. In it, Momoa performs a Haka, or war dance of the Māori people of New Zealand (the indigenous peoples of that region).

Momoa has said he was originally given a proper Drogo scene to read for the audition, but instead decided to stand out by doing this battle dance business. A brave choice that actually eventually landed him the job, this video shows Momoa performing the dance for the show’s creators a second time after already having been called back.

The Nerdist shares their take on things here. Clicking the highlighted words above will navigate you to other areas of PeekYou from where you can learn a lot more about the topics being referenced.

And here’s the audition: