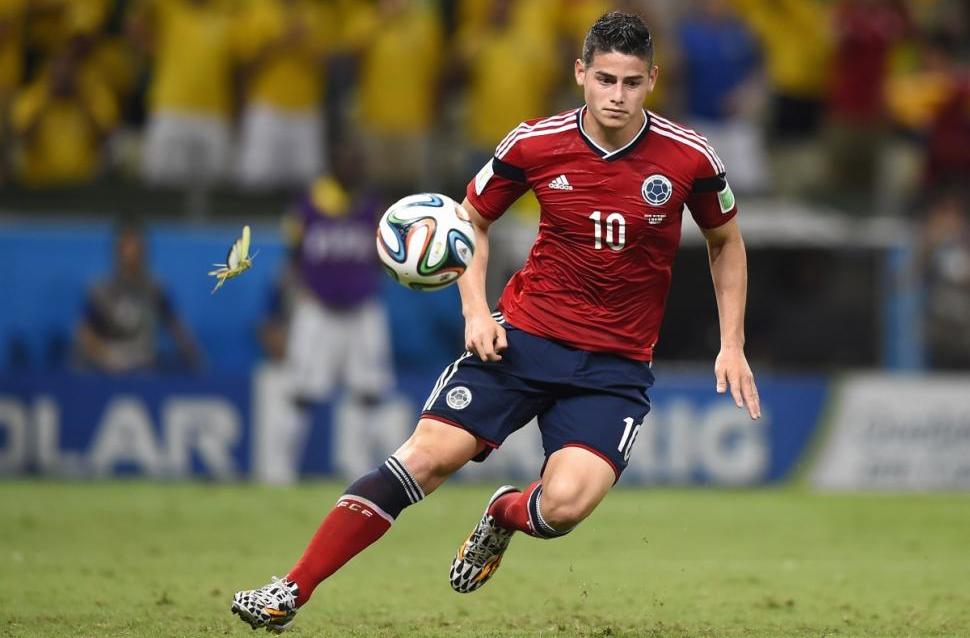 James Rodríguez, the Colombian striker and top scorer at this year’s World Cup, has signed with Spanish La Liga team Real Madrid to a six-year deal said to be worth $108 million.

The signing of the 23-year old World Cup Golden Boot winner comes on the heels of Madrid acquiring Toni Kroos, the German midfielder and fellow World Cup star, for a meager $40 million or so.

Rodríguez is coming to Madrid from Monaco, where he’s played since May of 2013, and where he helped the team secure a spot in the UEFA Champions League competition.

FOX Sports writes of it all in greater depth here. And you can visit James’ PeekYou profile — where you’ll find loads of links to mountains of media — by clicking his highlighted name above, and you can see where he ranks among the Web’s other top footballers on our special, soccer-centric PeekYou list here.