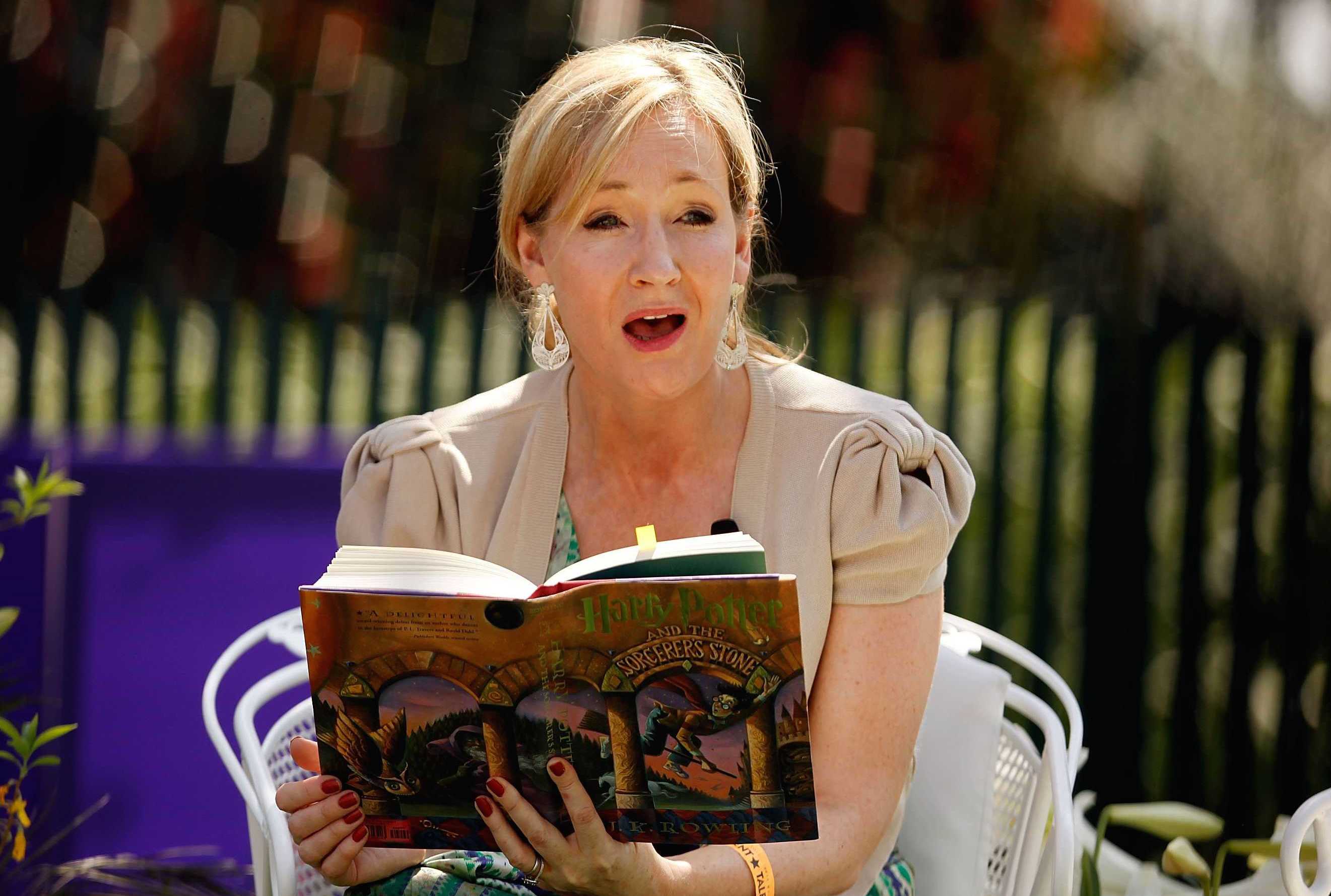 Fifteen-year-old Cassidy Stay suffered an unthinkable tragedy on July 9th, when she was the sole-survivor of a shooting that took the lives of her parents and four siblings.

Cassidy gained national attention for the poise and grace she displayed when speaking at a memorial service for her family. Her moving words included a quote from Harry Potter character Dumbledore; “Happiness can be found even in the darkest of times, if one only remembers to turn on the light.” Cassidy added, “I know that my mom, dad, Bryan, Emily, Becca and Zach are in a much better place and that I’ll be able to see them again one day.”

The Web’s sometimes gloriously meddlesome population caught wind of Cassidy’s horrifying story but humbling strength, and also her love for Harry Potter, and set up a Facebook page called “We Want J.K. Rowling to Meet Cassidy Stay.” Thousands of fans liked the page, and somehow Potter-scribe J.K. Rowling herself did catch wind of it all, and promptly sent Cassidy a letter.

According to LDS.net, Rowling’s condolence letter is said to have included “several paragraphs from the point of view of Albus Dumbledore, telling Cassidy what the headmaster would have told her if he could.”

A spokesperson for Rowling has said, however, “We can confirm that J.K. Rowling did indeed send a personalized letter to Cassidy Stay. The contents of the letter and how it came about are private and between her and Cassidy.”

Check out the GoFundMe campaign set up to help young Cassidy here.