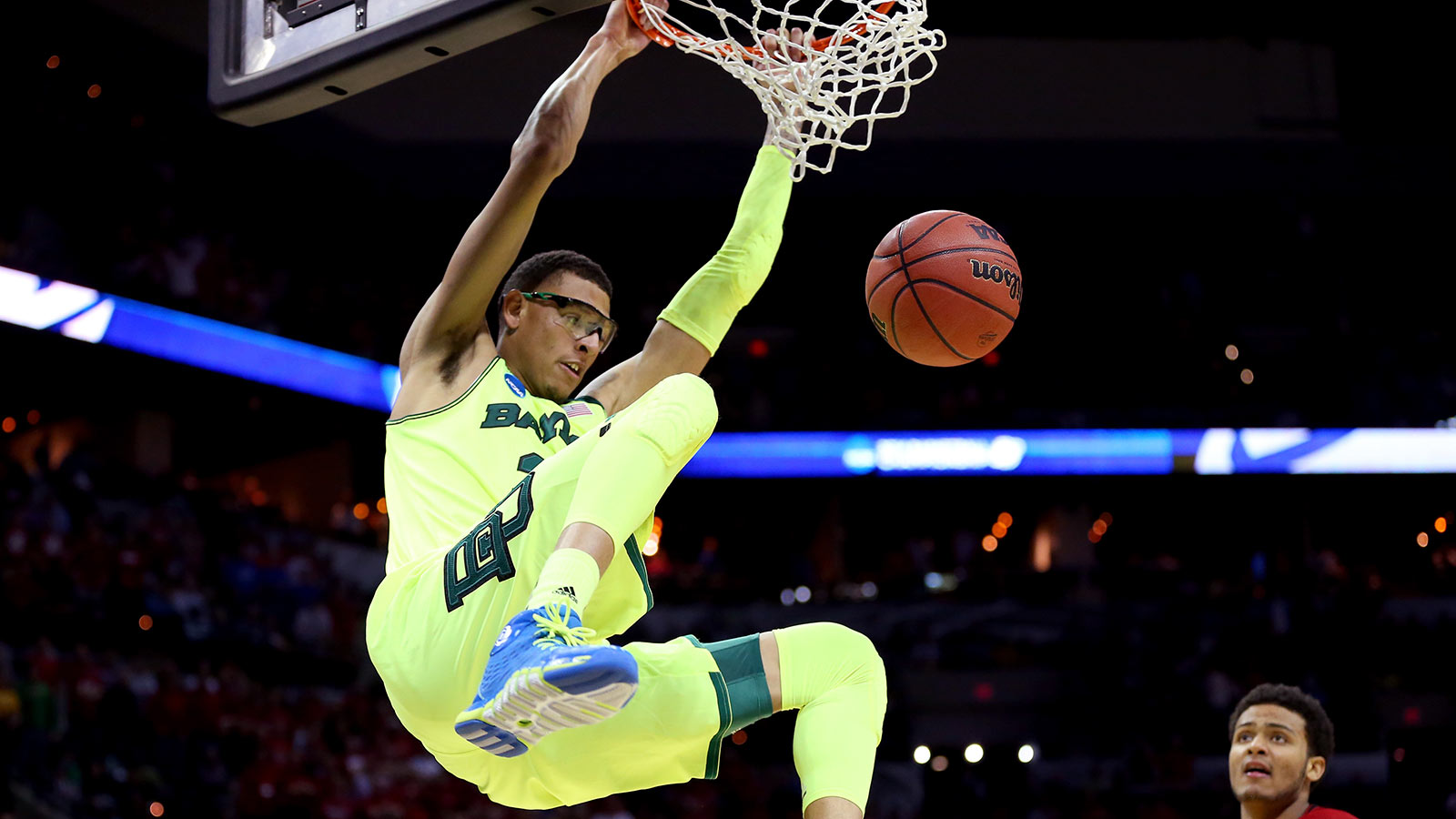 However, it seems Austin may still get to be a part of big league ball once his college education is complete.

Austin told TMZ.com, as you can see in the clip below, that NBA commissioner Adam Silver offered him a job on the condition that he completes his degree at Baylor. Austin also shared that he’s already involved to some degree with the league’s NBA Cares charity.

“Right now he’s going to have me do a little stuff with NBA Cares, just off-and-on right now until I get a full job,” Austin shared. Adding, “Adam Silver really wants me to be a part of the organization, and I’m thankful for the opportunity that he’s giving me.”

After learning of Austin’s diagnosis, Silver honored the 7’1″ player, in what was widely praised as a classy move, by making him a ceremonial pick at this year’s draft. The illness was discovered during Austin’s physical for the league.

And here, some highlights from Austin’s college career: