‘#InTheLab w @ArthurKade’ Speaks with the Stars and Director of ’Nebraska’ 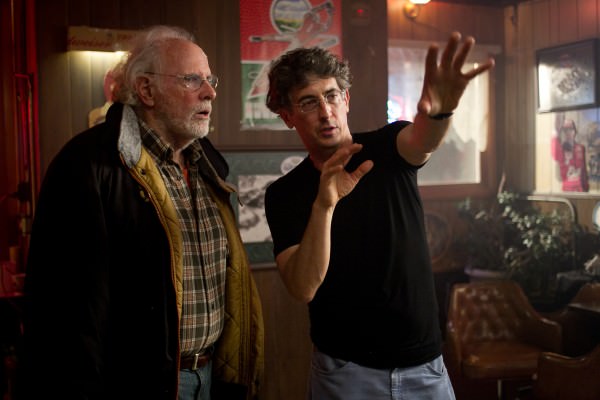 Here’s a bit more Oscar stuff — in anticipation of Sunday’s ceremony — coming at you from we here at PeekYou, and our good pals over at TheLabNYC.

Arthur Kade (PeekYou profile here) caught up with Payne, as well as two of the film’s nominated stars, and we’ve got the results of these encounters below.

Nebraska tracks the road trip of an irascible, alcoholic father, who believes he’s struck it rich, and his reluctant son; as they travel across America’s heartland.

Be sure to check out the clips below, and then head on over to the corresponding individual’s PeekYou profile for much more of what the Web will have to share; in the form of videos, articles, other interviews, photos, and much more.

Next, Arthur caught up with screen veteran, and now two-time Oscar nominee (having been nominated previously for Coming Home in 1978), Bruce Dern (PeekYou profile here):