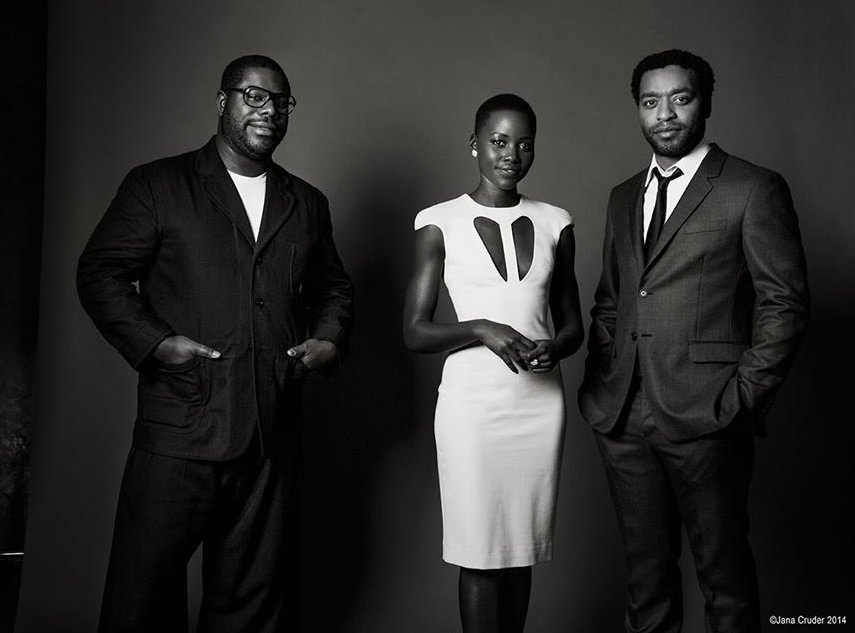 The Academy Awards ceremony is coming on March 2, and we’re obliging the ever-growing buzz with sweet Internet content, and links to PeekYou profiles. Today we’ve got a bunch, all courtesy of our friends at TheLabNYC.

In the below clips, Arthur Kade (PeekYou profile here), as part of his ongoing #InTheLab w @ArthurKade series, interviews the director and various cast members of nine-time Oscar nominated film, 12 Years a Slave.

The film, the third feature from British director Steve McQueen, is based on the harrowing 1853 memoir, of the same name, by Solomon Northup; a free-born African American, from New York, who was kidnapped and sold into slavery in the deep American south.

Be sure to check out the clips, and hear what these artists had to tell Arthur, and then head on over to the corresponding interviewee’s PeekYou profile for more of the many vids and pics and words galore the internet will have to offer regarding his or her life and work.