Hulkamania Returns to the WWE 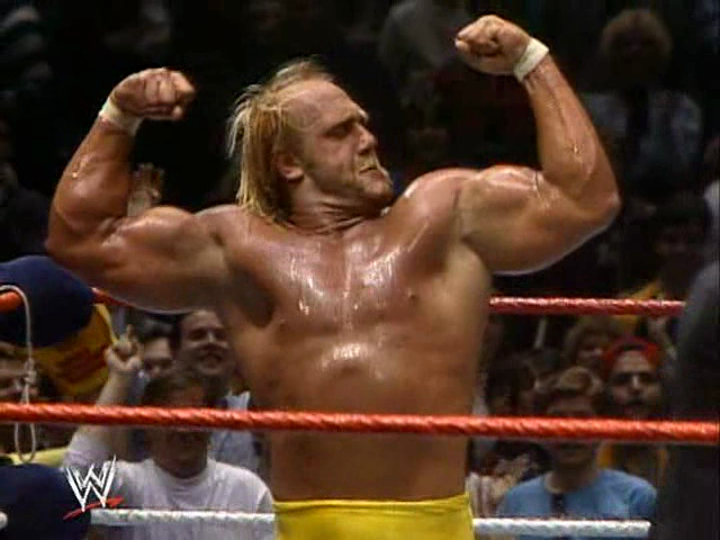 Suddenly buzzing across the Web is the news that Hulk Hogan (PeekYou profile here) is returning to wrestle (or “sports entertain,” if you will) for the WWE.

Hulk, if you don’t know, is the man upon whose burly, “hot dog colored” shoulders Vince MacMahon, Jr. (CEO of WWE: PeekYou profile here) first built his “sports entertainment” empire in the 80s; elevating the entire industry to a level of commercial success prior to then likely not even aspired to.

Hogan’s associations with McMahon have waxed and waned over the years. The now 60 year old Hogan last worked with WWE in 2007. His highly touted return is to take place on the company’s flagship TV program, Monday Night RAW on February 24th; perhaps not coincidentally, the same day will also see the WWE launching a new streaming service. He’ll also be returning to host Wrestlemania 30 on April 6, which — with Hogan the headline attraction of the first few Wrestlemanias, all those years ago — is bound to be a huge deal to those who follow such things.

A visit to the Hulkster’s PeekYou profile will give you a chance to track his decades of various exploits, both in and out of the squared circle; via tons of videos, photos, social pages, and much more.