Hayao Miyazaki Says ‘The Wind Rises’ Will Be His Last Film 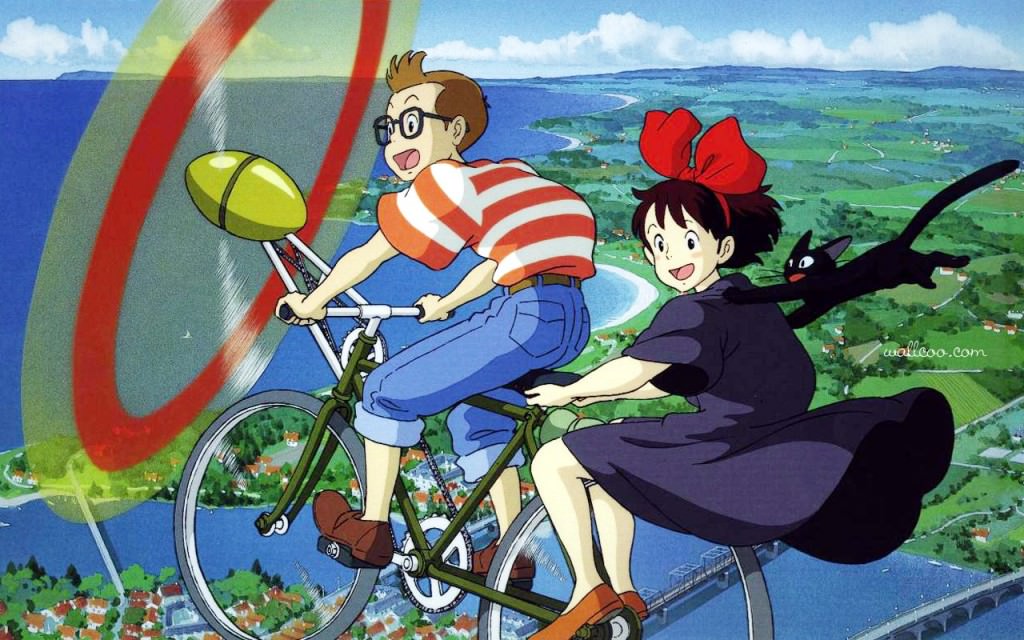 Legendary Japanese animator, Hayao Miyazaki (PeekYou profile here), has declared that his widely-acclaimed newest film, The Wind Rises, will be his last.

The movie, which is up for an Oscar next week, tells the story of real-life World War II-era, Japanese plane designer, Jiro Horikoshi. It opened in select U.S. theaters this weekend, and opens more widely next week.

A visit to the PeekYou profile of Miyazaki — the man behind such classic films as Spirited Away, My Neighbor Totoro, and Princess Mononoke — will grant you an opportunity to explore what the Internet has to share of his estimable life and career, in the form of videos, photos, articles, and more.