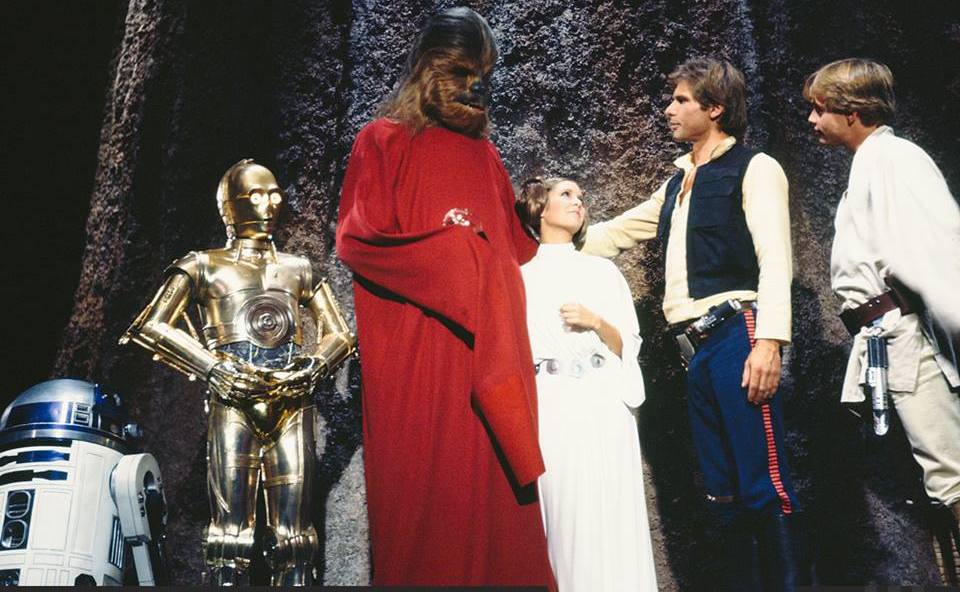 Created by fans, and inspired by a bad pun, today is Star Wars Day; as in, “May the 4th be with you.” Get it?

While the pun can be traced back to the late-70s, the first formal celebration of this holiday — which commemorates all things related to the billion dollar brainchild of George Lucas — took place at a movie theater in Toronto, in 2011; and, thanks to our beloved Internet and its obsession with all things nerdy, it’s really snowballed since then.

Interest in the day this year will be especially strong, as anticipation for this December’s Disney produced, J.J. Abrams directed, Star Wars: Episode VII – The Force Awakens is already hitting a fever pitch.

Clicking the numerous highlighted names above will lead you to the corresponding individual’s PeekYou profile, from where you’ll be able to explore the best of what the Web has on offer of his or her life and career; in the form of social pages, home pages, videos, photos, interviews, and much, much more. 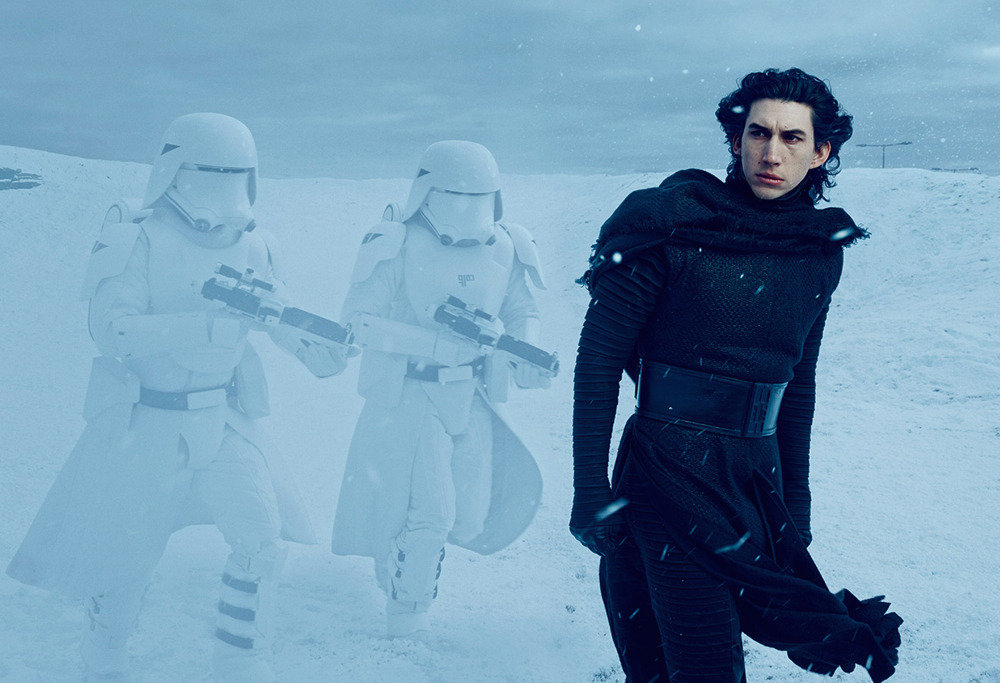 (OF INTEREST: Head over to Vanity Fair to see a behind the scenes feature on Annie Liebowitz’s cover shoot, featuring the cast of Star Wars VII — and including neat photos, such as the above pic of Adam Driver as baddie Kylo Ren — here)

And here, enjoy the original trailer — with incomplete special effects, and before the logo was designed or John Williams’ immortal score was finalized — of the film they now call Episode IV, but which is more colloquially known as plain old Star Wars.